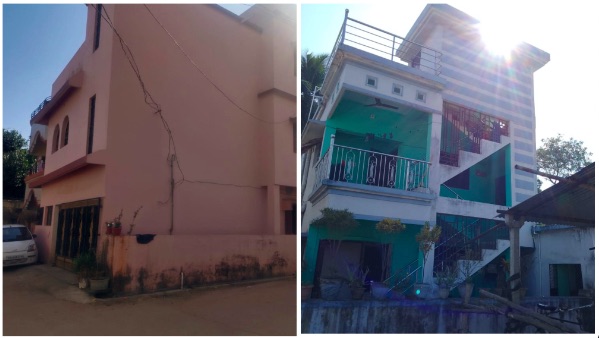 According to sources, the raids were carried out at Sahoo’s office at RWS&S Division, Khandagiri, Bhubaneswar; his triple-storey house at Plot No. ME-19, Mohan Das Enclave at Aiginia in Bhubaneswar; his double-storey building at Dihadol under Parjanga police station limits in Dhenkanal and at his father-in-law’s house in Pangatira under Parjang police station limits in Dhenkanal.

4) 14 plots in prime areas of Bhubaneswar, Angul and Dhenkanal