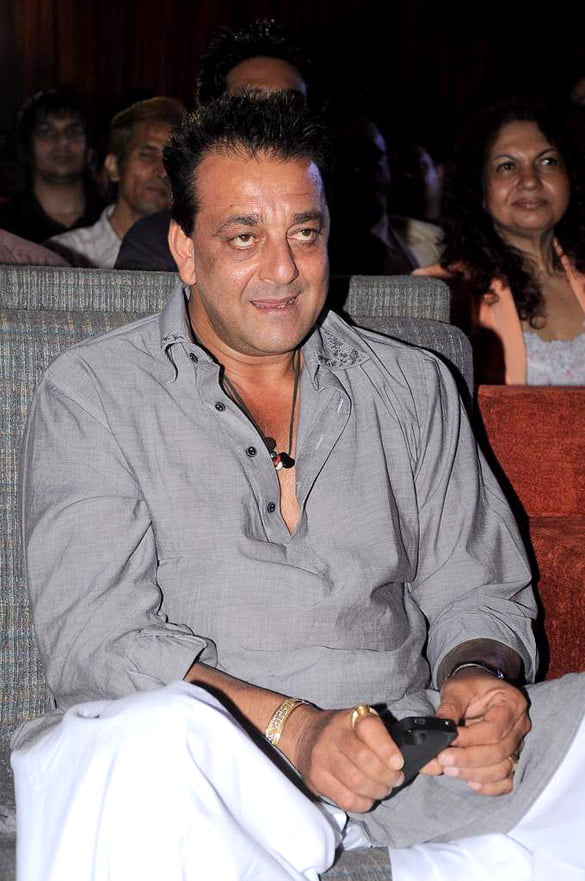 Bollywood actor Sanjay Dutt is expected to make a comeback in politics. The ‘Munnabhai’ star will be joining Rashtriya Samaj Paksh (RSP), a BJP ally in Maharashtra, on September 25, according to party founder and Cabinet Minister Mahadev Jankar.

In 2009, Sanjay Dutt had joined the Samajwadi Party but left it after the court refused to suspend his conviction under the Arms Act. He was also appointed general secretary of the party but resigned soon after.

Mutts, Shops & Raghunandan Library In Puri To Be Demolished