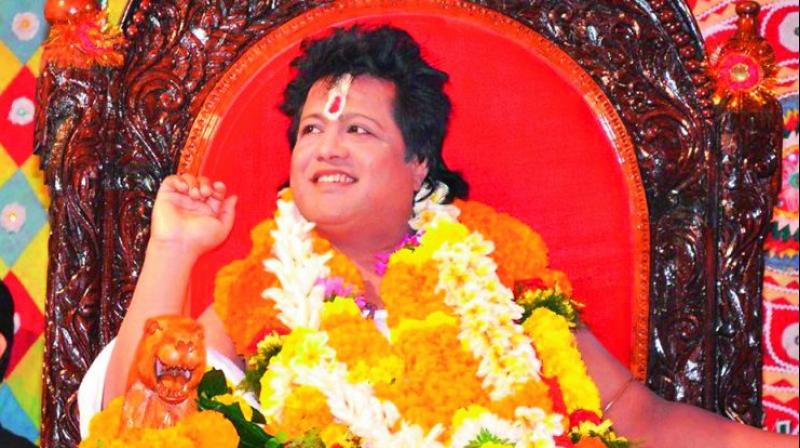 Cuttack: A day after being released from Choudwar Circle Jail here, self-styled godman Sarathi Baba has reportedly left for an undisclosed place outside Odisha.

Sarathi’s counsel Manish Chand confirmed the news to the media but refused to divulge his whereabouts.

The Orissa High Court, while granting him bail in the third case on July 22, had asked Sarathi not to hold any discussion with his devotees, sympathisers, followers and media. He was also barred from visiting his Barimula Ashram and hold spiritual preaching.

“He has been barred from meeting people and this promoted his decision to move out of the state,” Chand said.

He said that Sarathi had intimated about his visit to the local investigating officer and the High Court.

Having spent four years behind bars, the godman walked out of jail on Thursday evening after being granted bail in all the three cases registered against him.

Second Round For Medical Admission In Odisha From July 30