Sarpanch Hacked To Death In Odisha 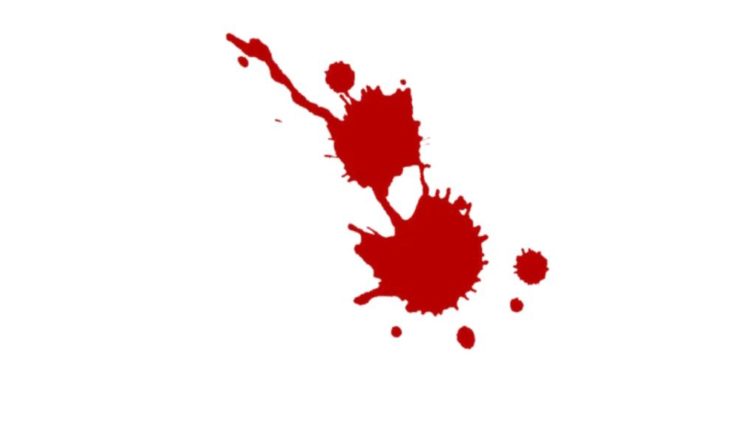 Nayagarh: Sarpanch of Dholamara panchayat under the Khandapada block in the district was allegedly hacked to death late on Saturday.

The deceased was identified as Sushant Behera.

According to sources, he was allegedly attacked with a sharp weapon while returning home from the panchayat office. Though Behera was immediately rushed to the Gania CHC and later shifted to the Nayagarh DHH, he succumbed to his injuries while undergoing treatment.

On being informed, Khandapada police reached the hospital and sent the body for postmortem.

A possible past enmity is being attributed to the attack.

Police have detained a villager for interrogation and further investigation is on.

Amphan – The Last Cyclone In 2004 Naming Series; Know Who Proposed It

‘Severe Cyclonic Storm’ Amphan To Cross This Stretch On May 20; Know The Rain Forecast For Odisha