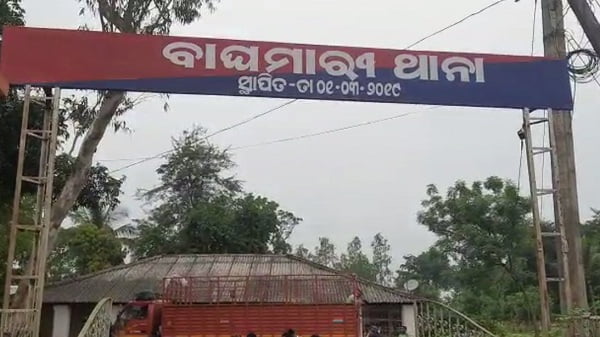 Khurda: Police picked up a senior employee of the Odisha Television Ltd (OTV) from a house near an under-construction studio in Sarua village late on Monday night.

According to OTV employees, a team of Baghamari Police picked up the studio site in-charge Aniruddha Panda on the charge of a pending case against him on the purchase of land in Sarua village on behalf of the Odisha Infratech Private Ltd (OIPL).

The police had earlier interrogated Panda a number of times on this matter.

The Economic Offences Wing (EOW) of the Crime Branch had picked up Sarangi from his house on November 1 for his alleged involvement in the purchase of land belonging to some Scheduled Caste persons at Sarua village in a fraudulent manner. Sarangi, who is now lodged in the Jharpada Jail along with Siba Prasad Harichandan, an agent, resigned as CFO of OTV and director of OIPL citing health issues and personal reasons.

After the arrest of Sarangi, his brother-in-law Harihar Mishra has demanded the grilling of the former Kendrapada MP and BJP leader Baijayant Panda and OTV MD Jagi Panda in connection with the case.

The EOW has served notice to one more OIPL director Nihar Ranjan Bhuyan for interrogation.