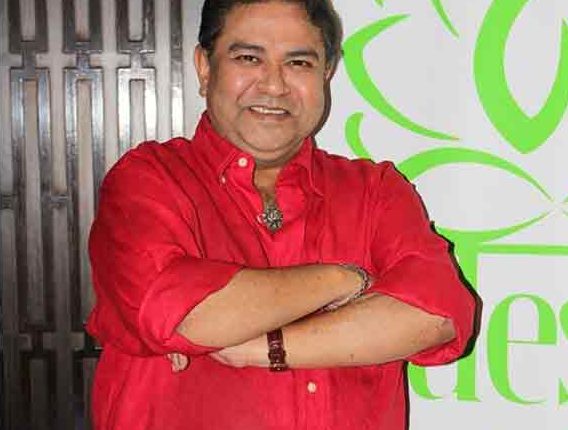 Mumbai: Actor Ashiesh Roy passed away due to kidney failure on Tuesday. He was 55. Roy had been keeping unwell for a while and was admitted to the ICU in a Mumbai hospital in May this year.

Confirming the news, Ashiesh’s staff member said the actor died at his home. “He collapsed around 3.45 am. He had a kidney ailment and his dialysis was also going on but he had gotten better in the last few weeks… His sister will arrive from Kolkata in the evening. A call on funeral will be then taken,” the staff member was quoted as saying by Indian Express.

Ashiesh began his acting career in 1997 and has worked in a number of TV shows, including Sasural Simar Ka, Remix, Burey Bhi Hum Bhale Bhi Hum and Jeannie Aur Juju. He has also acted in films like Home Delivery and MP3: Mera Pehla Pehla Pyaar.