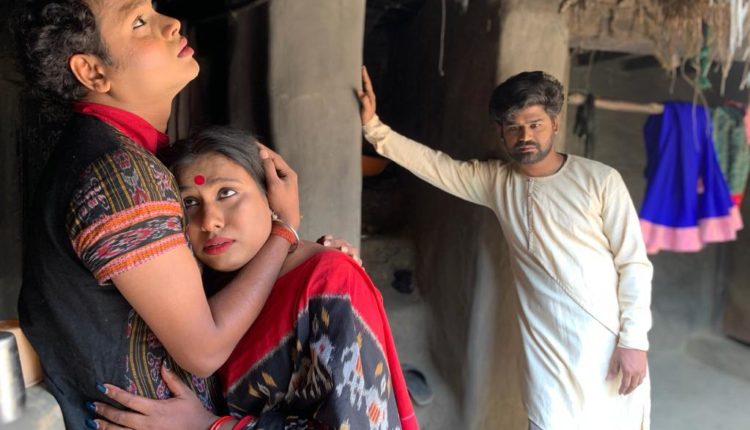 Bhubaneswar: The dying folk dance form, ‘Sakhinacha’, will be brought to life in a short movie format on this International Dance Day, April 29.

Titled ‘Nachabali’, the film has been directed by Saswat Joshi, a well-known Odissi dancer.

The 29-minute short film is scheduled to have its world premiere on May 1 and audience of 20 countries will be watching it, said the filmmakers.

Produced under the banner ‘SJ Productions House and Lasyakala’, the movie will also be released in Saswat Joshi’s YouTube Channel.

The film tells the tale of once popular art form ‘Sakhinacha’ which has faded with time. It narrates the condition of artistes after the popularity decreased. Saswat said “the  story also portrays how ‘Sakhinacha’ artistes, who are not educated and belong to rural areas, faced survival challenges. Deep in financial crisis, they even attacked each other.” 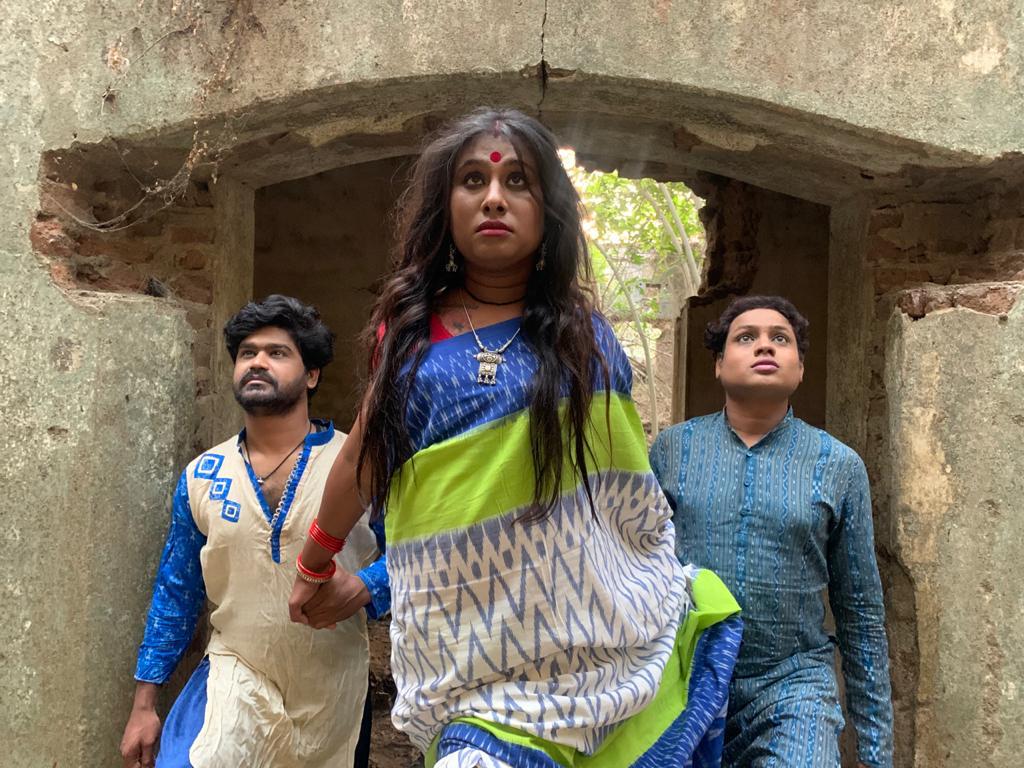 Saswat says “I have researched about ‘Sakhinacha’ during the lockdown time. This was a popular folk dance of Ganjam district. The boys used to dress up in girl’s attire and perform Sakhinacha.”.

“The concept took birth when I learnt about the plight of artistes who did not get work during the lockdown and faced financial problems,” he added.

“I have tried my best to showcase the concept of ‘Sakhinacha’, it’s artistes and the reasons why it’s popularity decreased. I hope people will like this movie,” said Saswat.

The song has been penned by Nihar Priyashis and sung by Smrutiswara. Camera was handled by Anil Lima and the editing was done by Manindra Patnaik.

Earlier, Saswat was seen in ‘Saswat-An Untold Story Of A School Town Boy’. He played the role of a hero in the movie. 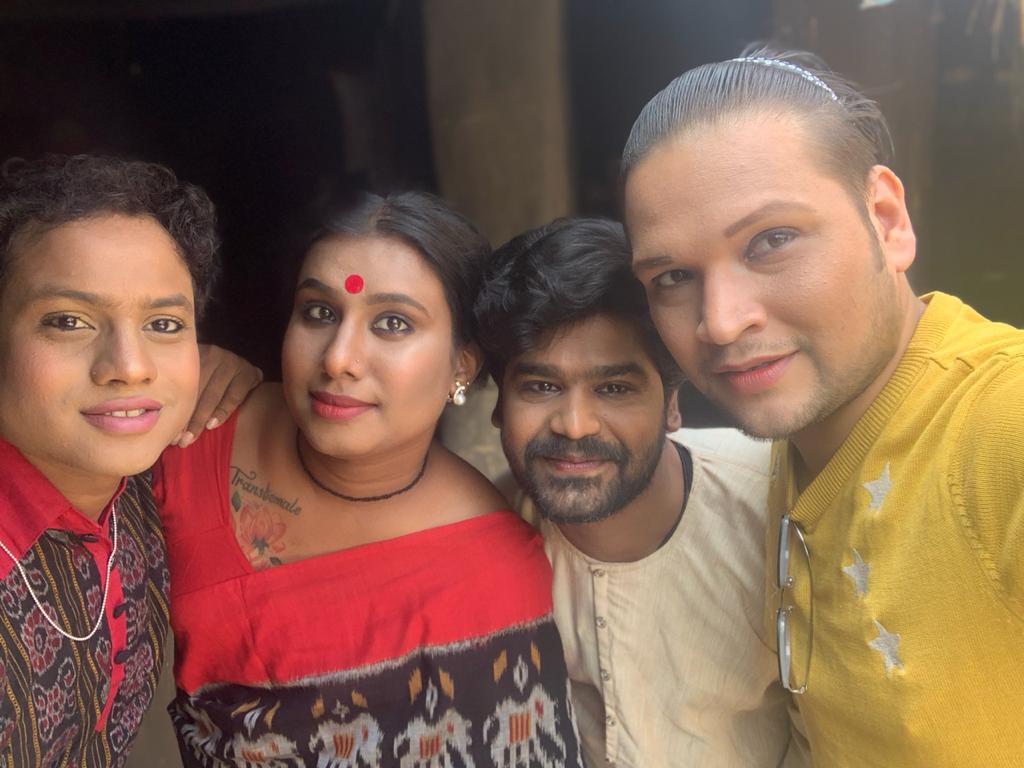