SC Asks Govt To Respond To Ban On Zoom 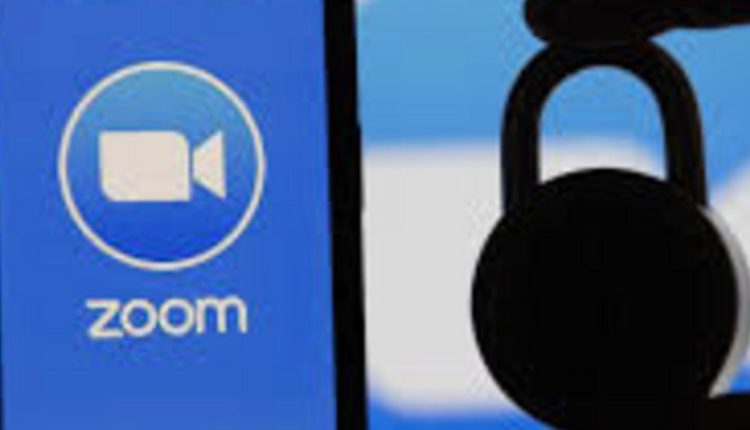 New Delhi: The Supreme Court on Friday asked the centre to respond to a petition seeking a ban on video conferencing app Zoom.

Chief Justice of India S A Bobde headed the bench, which issued a notice to the government asking it to file a reply within four weeks.

Zoom was declared as an unsafe platform by Ministry of Home Affairs.

“Zoom is reported to have a bug that can be abused intentionally to leak information of users to third parties. The app has been falsely claiming that calls are end-to-end encrypted when they are not,” the petition said.

Zoom had earlier apologised for “mistakenly routing traffic through China”, the petition pointed out.

Vaccination Must For Google & Facebook Employees Before Returning To Office