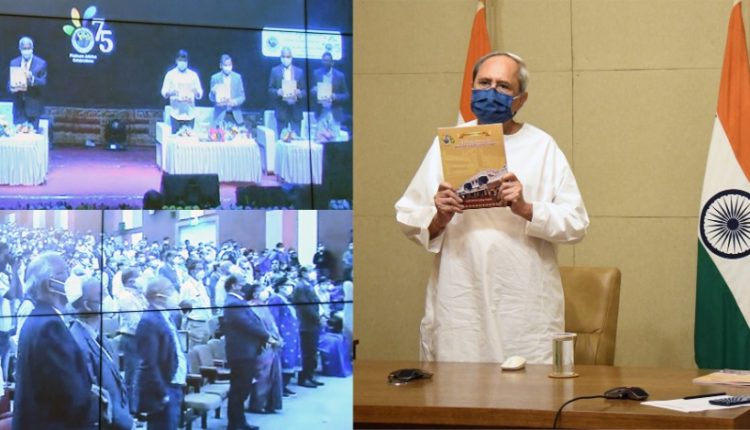 Speaking during the platinum jubilee celebration of the premier medical college of the state through video conferencing, Naveen said nobody from Odisha should be forced to go outside state for better medical treatment and all the facilities shall provided in SCB.

“For 75 years, SCB has supported us and now it is our turn to give it back. It is my dream to see SCB transforming into an AIIMS PLUS Institution with cutting edge technology in medical services,” he said.

Stating that ‘Bada Daktarkhana’ stood out for its professionalism and affordable health care even during the times when Odisha was not well-known, Naveen saluted the commitment of doctors.

The alumni of SCB are the ambassadors of Odisha in every corner of the world, from Manhattan to Tokyo, he said and added that Odia doctors from SCB have carried the ethos of selfless service across the country and the world.

The medical college shall play a key role in the health care transformation that the state is going through, said Naveen. Be it BSKY health assurance to 96 lakh families across Odisha, eight new Government medical colleges or COVID crisis, SCB medical has played and will continue to play a major role, he added.

Odisha Bypoll: Both BJD & BJP Confident Of Victory In Padampur