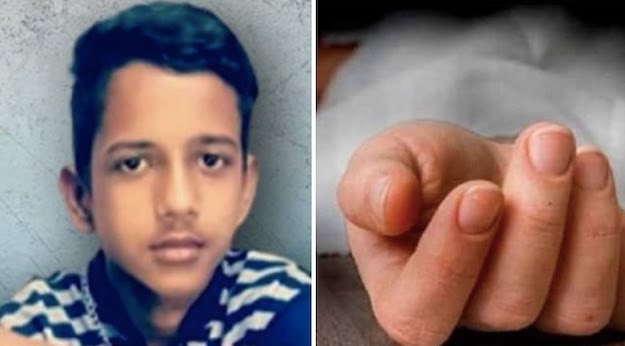 Bhubaneswar: Khandagiri police on Wednesday arrested four persons in connection with the alleged murder of a Class IX student at Bharatpur area in the Odisha capital.

According to police sources, the schoolboy had succumbed to his injuries while undergoing treatment in a private hospital the previous night.

The 14-year-old boy had sustained grievous injuries after allegedly being attacked by 10-12 miscreants with sharp weapons on September 2 while he had gone to buy groceries.

The mother of the deceased child, Ashwini, alleged that her son was attacked by a group of drug addicts after he refused to part with his money.

Police sources added that the four persons are being grilled and more arrests are likely.

Families Of Cops Who Die Of COVID-19 To Get Full Salary: Odisha DGP