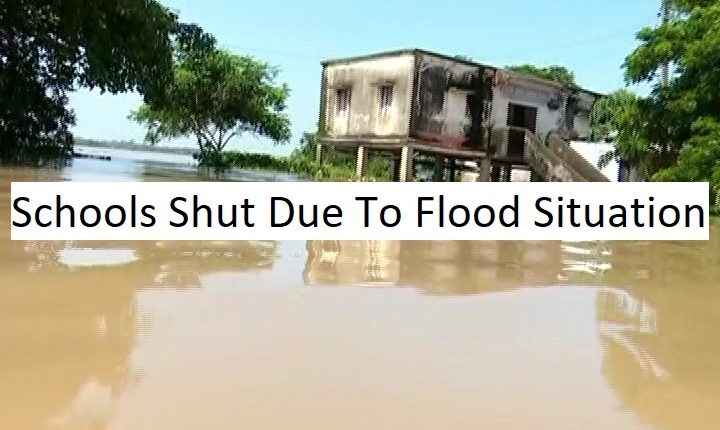 Jagatsinghpur: The district administration of Odisha’s Jagatsinghpur has announced closure of schools for three more days in view of the flood situation.

After reviewing the flood condition on Sunday, Jagatsinghpur district collector Parul Patawari directed that 43 schools under 7 blocks will remain closed for three days from August 22 to 24. She has issued the direction to the block education officers (BEOs) in this regard.

Earlier on August 16, the collector had directed for closure of all schools in the district for two days after the flood water entered some school premises.

Similarly, the schools in Puri and Nayagarh were also closed due to flood. School and Mass Education Minister Samir Dash on Sunday said all government and private schools in Puri district will continue to remain closed till August 23. Nayagarh district administration had announced closure of 32 schools in 3 blocks for two days on August 16.

Also Read: Odisha Flood: All Schools This District To Remain Closed Till August 23