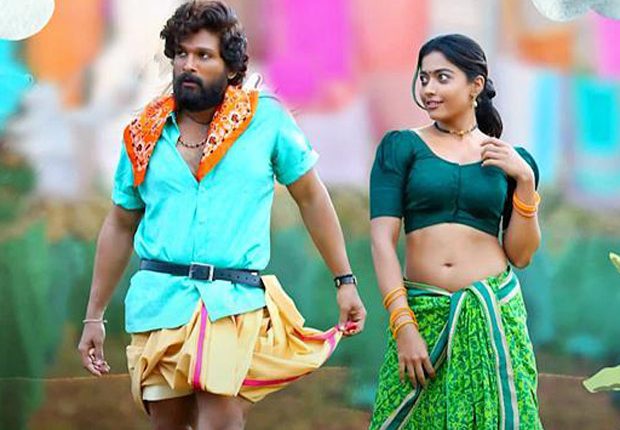 Hyderabad: There is good news for millions who became Allu Arjun fans after watching Pushpa: The Rise.

The shooting of the hugely successful film’s second part – titled ‘Pushpa: The Rise’ will finally start with a pooja ceremony on August 22.

Allu Arjun apart, the film stars Rashmika Mandanna among others.

Shooting of ‘Pushpa: The Rule’ had to be delayed due to the Telugu producers’ strike.

Pushpa: The Rise, which was released in December 2021, was a massive hit and earned over Rs 350 crore.

Based on the lives of red sandalwood smugglers in Seschachalam region of Andhra Pradesh, the film’s album became the first in India to hit 5 billion views.

All Arjun, who became an international star with his gestures and moves, posted a salt-and-pepper look, holding a cigar, last month, giving rise to speculation that it was from Pushpa: The Rule.

IndiaToday.in learnt that Allu Arjun is experimenting with two looks for the second instalment of the Pushpa franchise.

Pushpa: The Rule, which was earlier slated for a December 2022 release, may have to be pushed back by a few months for the delay in shooting.