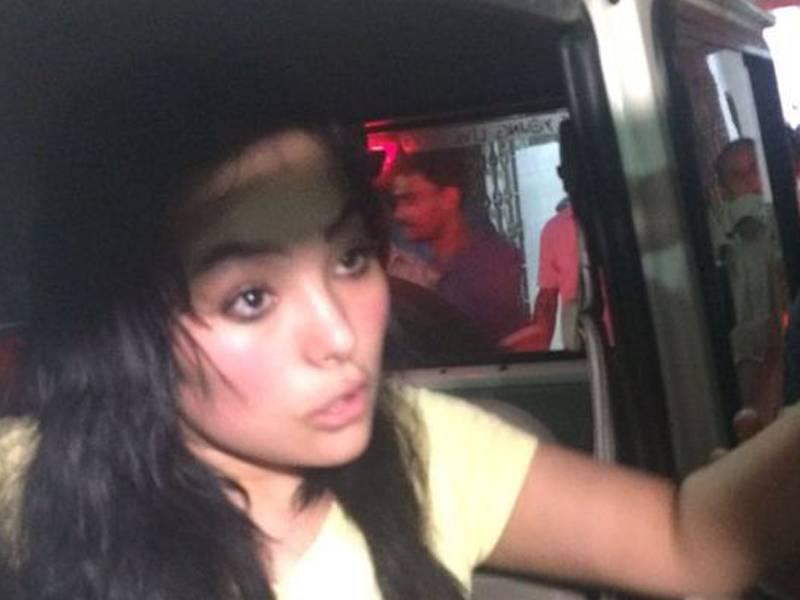 Bhubaneswar: The sub-divisional judicial magistrate (SDJM) court here on Tuesday granted bail to the Uzbek woman, who was arrested for creating a ruckus and abusing cops in an inebriated state near the railway station on July 23, against a personal bond of Rs 30,000.
The woman was booked under Sections 294, 323, 353, 341, 427 and 506 of IPC, police sources said.
Following her arrest on July 24, police had recovered Rs 49,500 and an Aadhaar card with Delhi address from her possession. A raid was also conducted on a flat at Patia, where the woman had been staying since July 19. Police recovered some objectionable materials, which hinted at her involvement in a prostitution racket. The caretaker of the flat was detained in this connection.
On July 29, police had summoned the owner of the house, a Kolkata-based businessman, and asked him to appear before them within two days for questioning. The house owner sent his lawyer on Tuesday, seeking more time, which police have denied and asked him to appear soon, the sources added.

Youth Hacks Friend To Death In Drunken Brawl In…