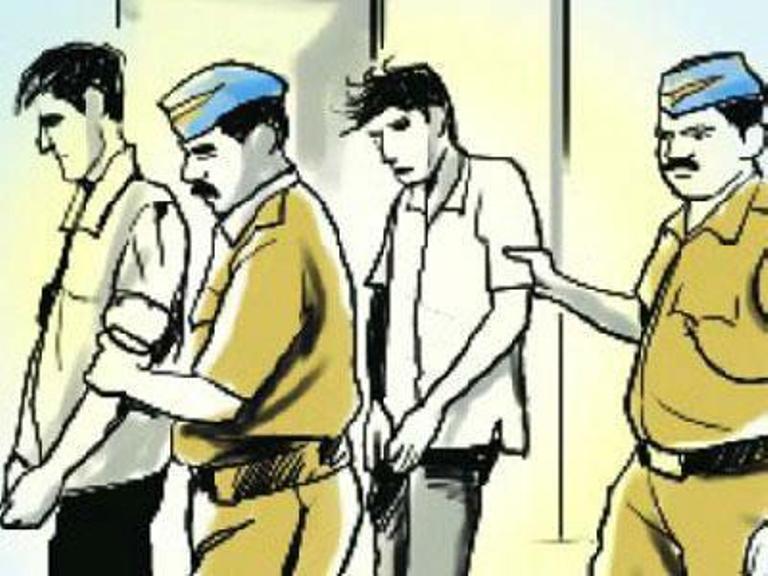 Bhubaneswar: The Kharvel Nagar police here on Tuesday busted a motorcycle theft racket with the arrest of two persons. Two stolen motorcycles were seized from them.
The arrested were identified as Sanjib Behera and Sahil Singh.
During interrogation, the duo confessed to bike lifting. Police are hoping to extract more information on stolen motorcycles from them.
Several cases of loot are pending against them at different police stations in the city, police sources said.
In another case, three persons were arrested for their alleged involvement in a clash between two groups. The incident allegedly took place over previous enmity at Kateni in the state capital on Sunday. Police identified them as Bulu Senapati (28), SK Samrun Ali (20) and OSK Sajid.

Teacher suspended for making students give her head massage