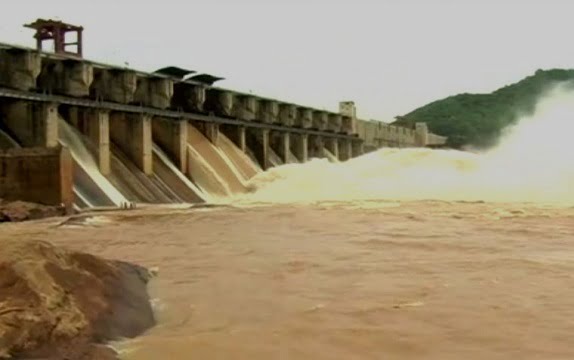 Angul: The authorities of Rengali Dam in the district on Wednesday released the first floodwater of Brahmani river this season.

The authorities released the floodwater from sluice gate no-7 of the dam at 11 am.

Prior to the release of the floodwater, the Water Resources department through public announcement system had warned the people of the riverside villages in the downstream area not to venture to the river or its banks.