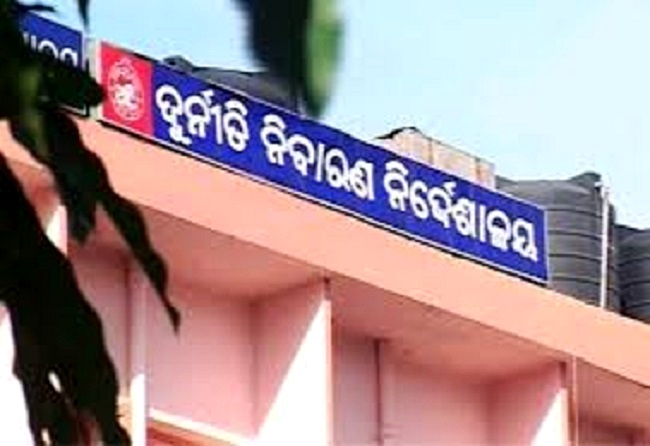 Informing the media, Vigilance DSP of Cuttack Division Surendra Raiguru said Mohapatra had allegedly demanded a bribe of Rs 10,000 from a vehicle owner towards payment of the pending travel bills.

As the driver informed the Vigilance officials, a trap was laid and Mohapatra was caught red-handed while accepting the bribe money from the driver at his office chamber.

Stating that the bribe money has been seized from the possession of the engineer, the DSP said simultaneous raids are being conducted on the engineer’s residence in Bhubaneswar and his paternal house in Tirtol of Jagatsinghpur district.