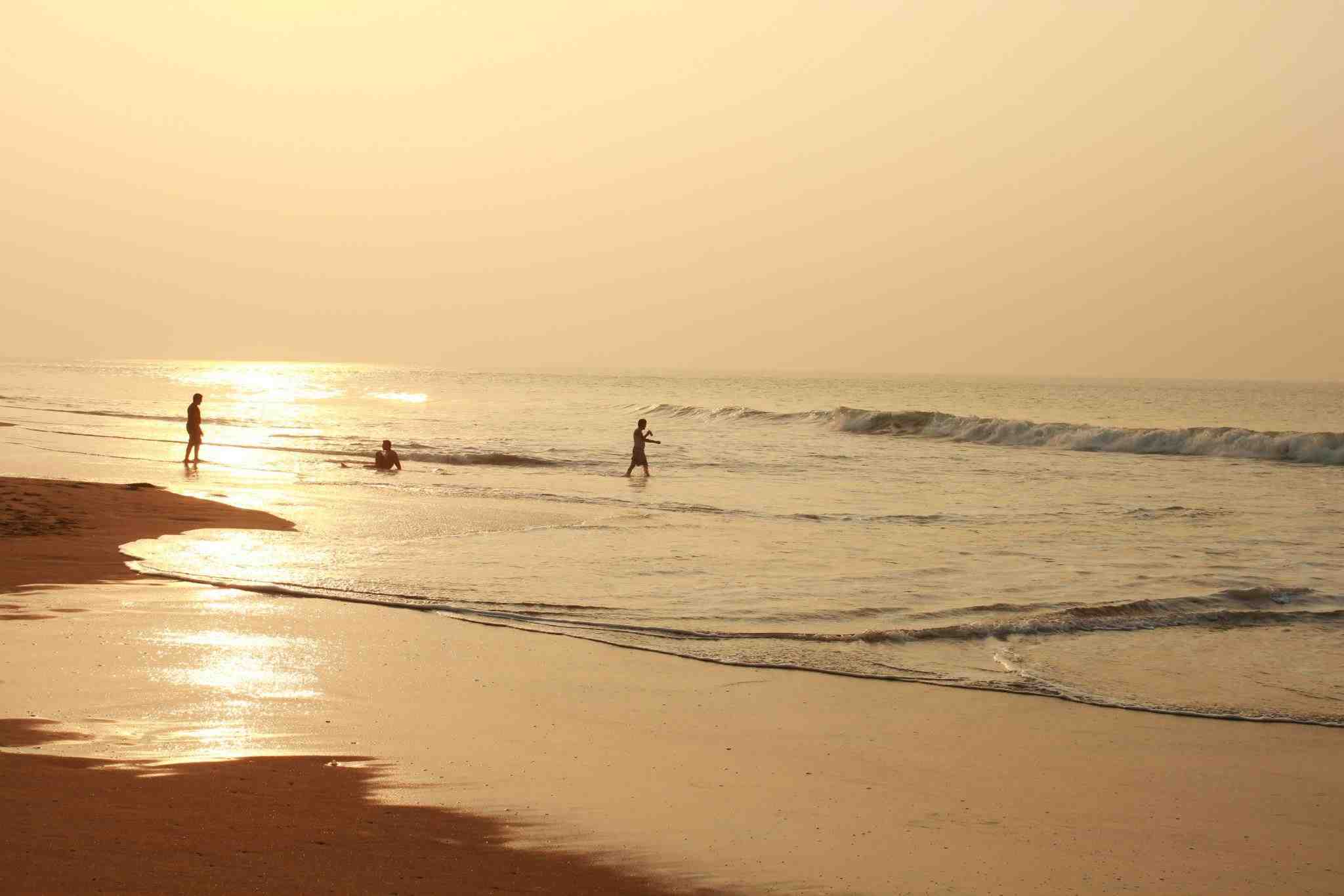 Puri: The Puri district administration has decided to impose Section-144 at Chandrabhaga beach for the Magha Saptami ritual on February 19.

A large congregation is expected to gather at the beach in Odisha’s Konark for the annual dip ritual.

As per sources, the prohibitory order will come into effect from 11 am of February 18 and will remain in force till 1 pm of February 19.

Puri administration has warned the public of strong action in case of violation of the laid down rules.

However, the deities will take the customary dip as per the festival’s ritual, said sources.

As decided earlier, a  maximum of 500 people will be allowed to participate during the procession and they can take part in the holy dip with the deities of Konark, Lord Tribeniswara, Lord Aisaneswara, and Lord Dakhineswara.

The servitors, associated members, local journalists, and government employees will be allowed.

According to mythology, Samba, the son of Lord Krishna, was cured of leprosy by offering prayer to the Sun God at Chandrabhaga beach. With this belief, the devotees take a holy dip on the seventh day of the new moon of Odia calendar month of Magha  and perform rituals at the beach to rid them of skin diseases.