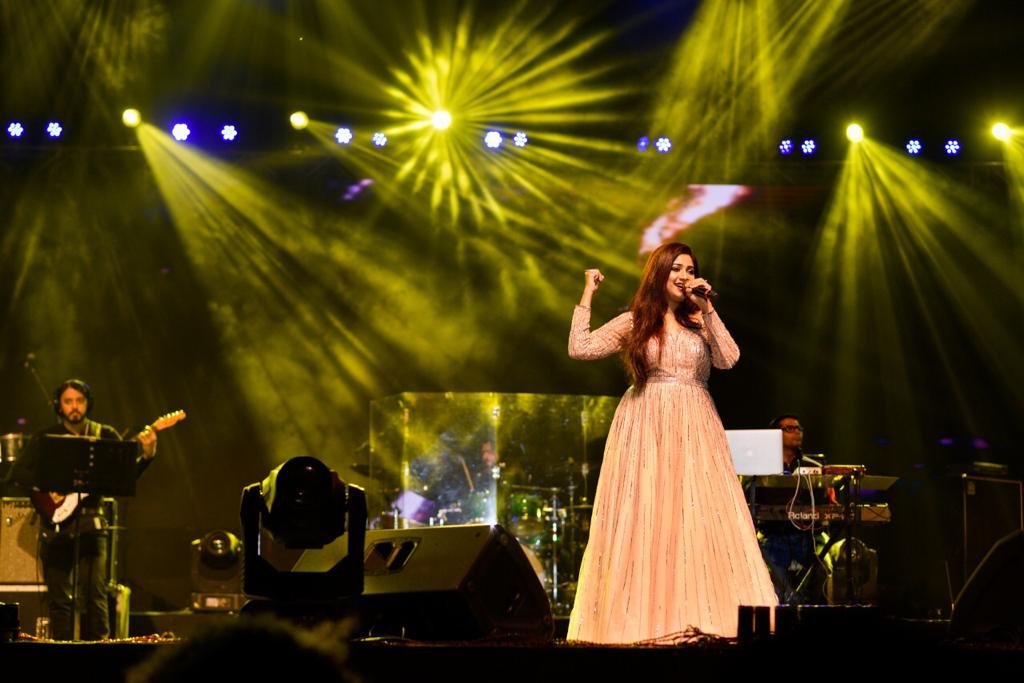 Bhubaneswar: The second edition of Bhubaneswar City Festival will be held between December 23 and January 1, 2020, official sources said.

The first edition of the two-week cultural fiesta also know as .FEST (Food, Entertainment, Storytelling and Trails) had kicked off with a spectacular performance by Bollywood’s dynamic music composer duo, Vishal and Shekhar on December 2, 2018. The evenings also witnessed scintillating live performances by the who’s who of the music industry, including Shaan, Shreya Ghoshal, Shankar-Ehsaan-Loy and Farhan Akhtar.

The festival, which was organised by Bhubaneswar Development Authority and Odisha Tourism, coincided with the Odisha Men’s Hockey World Cup.