Section 144 In This Odisha Town As Tension Erupts During Eviction 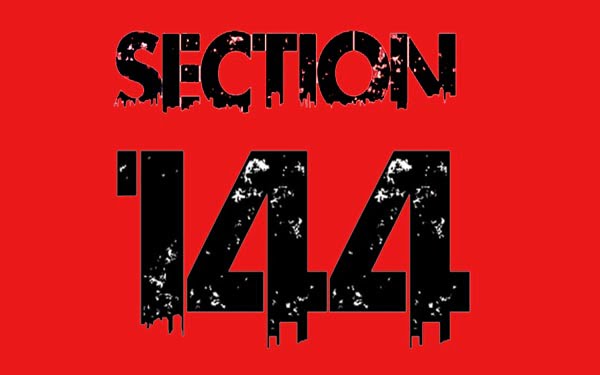 Bhadrak: Tension prevailed following a confrontation between shopkeepers and police during an eviction drive at Bant Chhak in Odisha’s Bhadrak district, prompting the authorities to clamp prohibitory orders under Section 144 of CrPC.

Though the administration had issued notice to the vendors and shopkeepers at Bant Chhak to vacate the encroached land voluntarily, several of them continued to occupy the area, sources said.

Therefore, it was decided to evict the illegal occupants and demolish the unauthorised structures amid tight security arrangements, they said.

As the drive drew protest from the vendors who entered into a scuffle with the police personnel, prohibitory orders under Section 144 of CrPC were imposed in the area as a precautionary measure to prevent any untoward incident.

While some protesters were detained, around six platoons of police personnel were deployed as the eviction drive was undertaken in the presence of senior officials.

“Eviction drive is now in progress in a smooth and peaceful manner to remove the unauthorised structures in the area,” Tihidi Tehsildar Prateek Sahu said.