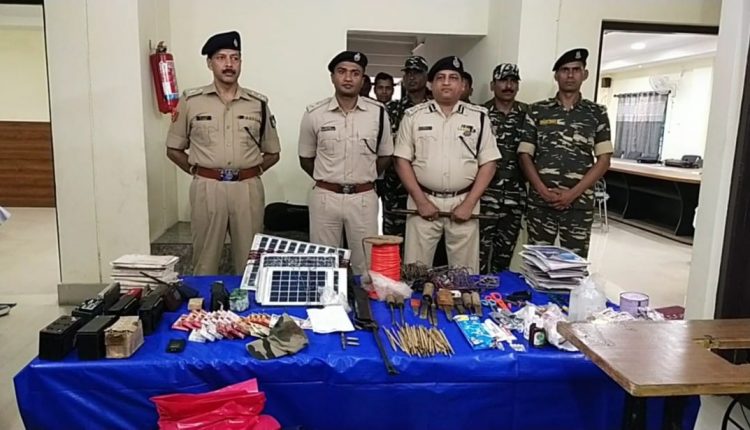 Nuapada: Police and security forces busted a Maoist camp and recovered materials of daily use in Odisha’s Nuapada district.

Nuapada Police had received information from reliable sources about the camp of the Maoists in large number in dense forest area near on Odisha-Chhattisgarh border of Patdhara reserve forest under Boden police limits. The sources informed the police that the Maoists had gathered to plan strategies against anti security forces and carry out subversive activities. 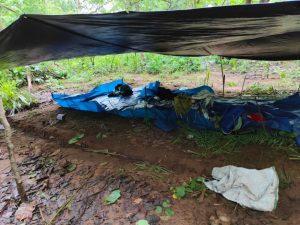 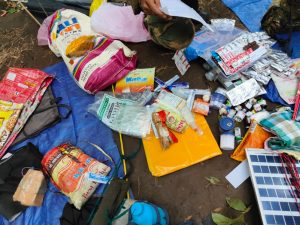