Sending ‘Obscene Messages’ To Fiancée Not An Insult To Her Modesty: Mumbai Sessions Court 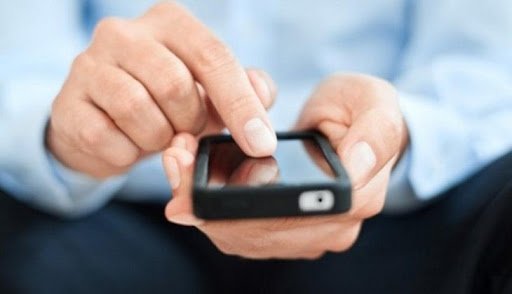 Mumbai: Sending “obscene messages” to a woman one is going to marry cannot be termed as insulting her modesty, a sessions court in Mumbai has said while acquitting a man accused of cheating and raping a woman under the pretext of false marriage.

Additional Sessions Judge DD Khoche remarked that “sending such messages in such a premarital period may delight the other one. It may bring happiness, or it may give the impression that someone cares about him or her and understands her emotions.”

The woman met the accused through a matrimonial website in 2007 and tried to marry him despite opposition. Since his mother was against the match, the man ended the relationship in 2010, India Today reported.

The court observed that the accused had been in a relationship with the complainant for more than two years and had initially taken a house for rent and later renovated a flat belonging to his family. He had even fixed a date for marriage and deposited money with the Arya Samaj in 2009.

The court said that once a rented apartment is taken up, “a young couple gets such an opportunity, there is a much greater possibility of their getting privacy and coming close intimately. Consequently, they may decide to have sex. The same is alleged to have happened over here between May 2009 and December 2009.”

The judge further elaborated, “In the present case, when the relations between the accused man and woman were going to be converted into matrimonial relations, it could have been a natural phenomenon for him to forward some obscene SMSs to his counterpart.

“The purpose of it was to put her expectations before her and to arouse her with similar feelings of sex, which may have given her happiness. However, in no way can those SMSs be said to have been sent to insult her modesty,” he noted.

The court felt that if the woman felt outraged by the sexually explicit messages, then she should have conveyed the same to the man, and he may not have repeated the mistake. However, the prosecution had not pointed out any such message from the woman.

After sieving through the evidence, Judge Khoche said that it was the self-decision of the informant to go for such sexual intercourse but it was not the case that the promise of marriage was false.

Judge Khoche noted that the man had been in a relationship for more than two years with the woman and had kept his word to marry her as far as possible, the report added.