Odia IRHS Officer Gets Key Job In Railway Board 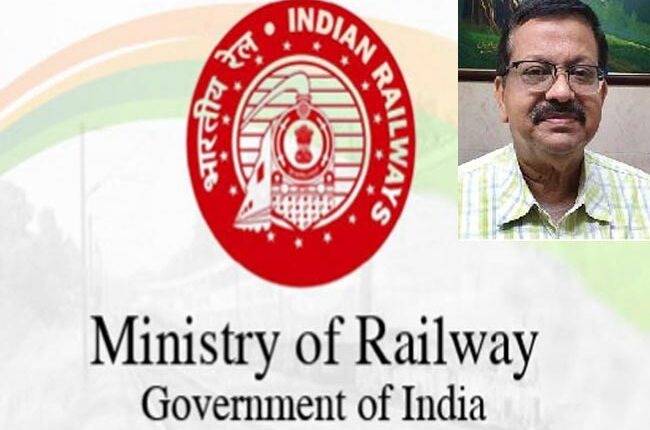 Prior to this appointment, he was serving as the Principal Chief Medical Director of the southern railway.

A native of Chhatia in Jajpur, Nanda is the first Odia to serve in such a significant post of the Railway Board.

An alumnus of Ravenshaw College and SCB Medical College and Hospital, he started his career as a health service officer in the Kharagpur division of south-eastern Railway in 1984 after having topped the all-India combined medical services exam.

He also worked as chief medical superintendent in railway division of West Bengal and Tamil Nadu.

Suneet Sharma Takes Charge As Chairman Of Railway Board

Three Special Express Trains To Chug Out Of Puri From Sept…