Mumbai: After a long time, there is no Bollywood film release on Eid this year. Producers in Bollywood always vie with each other for an Eid film release as they consider it auspicious. Most of Salman Khan’s films have been released on Eid and have sent the cash registers ringing. Others, who have had Eid film releases are Shahrukh Khan and Akshay Kumar

Here are some blockbuster movies, which were released on Eid and made billions. 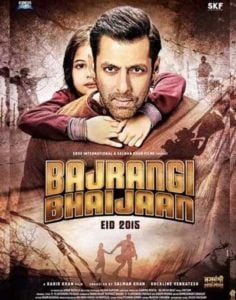 Sultan: The critically acclaimed movie based on a true story also fired the ticket windows in terms of collections. Sultan was released on Eid 2016 and collected Rs 300.45 crore in India alone. 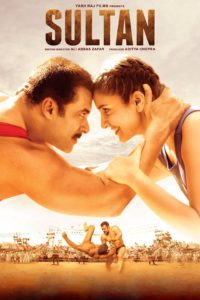 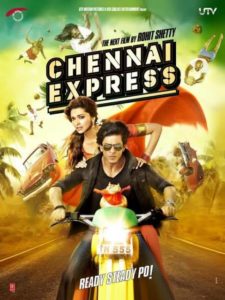 Ek Tha Tiger: Tiger Salman Khan roared at the box- office with this action thriller and cross border love story. His fans went gaga over it and it and the movie earned a whopping Rs 198 crore in 2012. The blockbuster tag to this film gave a huge boost to Katrina Kaif’s career. 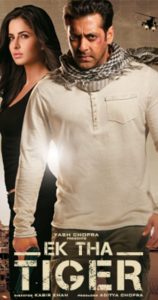 Bodyguard: This 2011 release became one of the biggest Eid blockbusters of all-time by collecting Rs 150 crore. Once again a Salman Khan starrer, it broke many records and put Kareena Kapoor on top of her game. 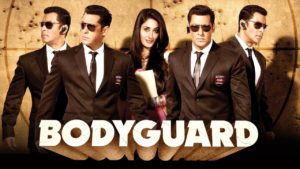 Bhool Bhulaiyaa: Well before Salman Khan, Akshay Kumar registered an Eid hit with Bhool Bhulaiyaa. The multi-starrer horror-comedy was released in 2007 and did a business of ₹ 25 crore at that time. 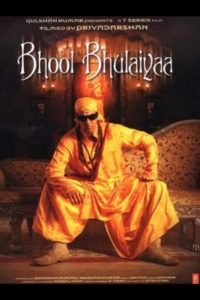 Odia IRHS Officer Gets Key Job In Railway Board

Join Me In Contributing For Ram Temple In Ayodhya, Akshay…