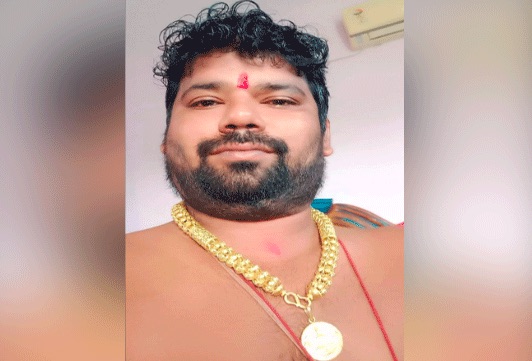 Bhubaneswar: Twin City Commissionerate Police on Thursday apprehended a criminal during a special drive against extortion in the city ahead of Druga Puja festivities.

The arrested has been identified as Debashis Mahapatra alias Viku of Kapileswar in Bhubaneswar.

Police sources said that 16 cases are pending at different police stations in the city against Viku. He was also wanted in a dacoity case.