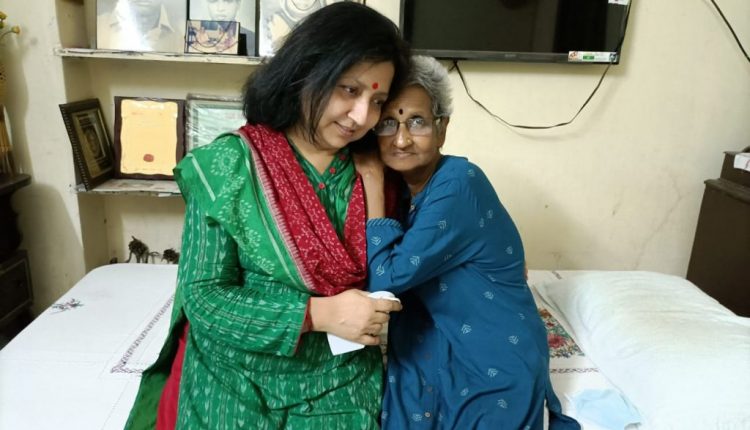 Bhubaneswar: In a rare instance of friendship, former member of State Commission for Women (SCW) Namrata Chadda performed the cremation of her close friend Rajlakshmi at Swargadwar in Puri.

When Rajlakshmi  was admitted to a hospital following illness recently, Namrata tried her best to extend all help for her treatment. But 63-year-old Rajlakshmi did not survive and died. Namrata was by her bed side at the time.

As per the wishes of her friend, Namrata accompanied her body to Puri and performed the last rites including igniting the flame to the pyre. 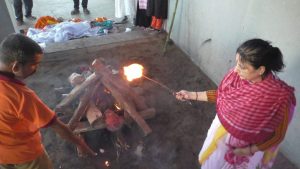 Namrata and Rajlakshmi came to know each other when they were engaged in social services. With the passage of time, they came close to each other and their friendship was well known in social circle.

Though Namrata went on to become a members of SCW and Rajlakhsmi was a district-level member of State Commission for Protection of Child Rights, it did not bring any difference to their friendship.

“Rajlakshmi will always remain at the top of my list of friends in life. I have been able to create an identity for myself only for her help and cooperation,” said Namrata. 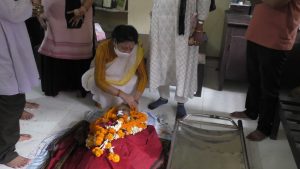 Tabloid Editor Arrested For Abetment To Suicide By Wife, Children