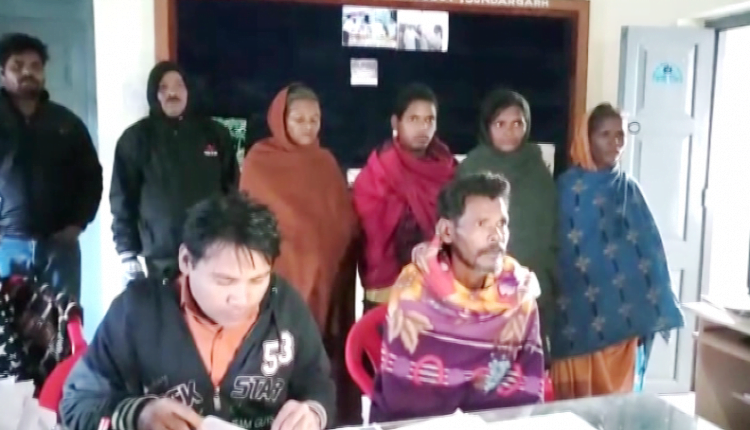 Sundargarh: Odisha Labour Department rescued seven Odia labourers
who were being held captive by a brick kiln owner in Vizianagaram of Andhra
Pradesh. The seven migrant labourers including three women were brought back to
Odisha on Friday. The rescued labourers belong to Sundargarh and Baragarh
districts.
Some Odia labourers had gone to Vizianagaramto work at Shri Sai Manikanta brick
kiln there. Later they alleged that the owner of the brick kiln tortured them and
did not give them their salary. The brick kiln owner also allegedly attacked an
Odia labourer with acid and chopped off the fingers of another.
The incident came to light when five of them managed to escape on December 17
and lodged a complaint with the police. The acid attack survivor is believed to be
in a critical condition and is undergoing treatment at MKCG Medical College
and Hospital in Burla. In their complaint, they alleged that their employer started
abusing them when they asked for their salary. As many as 12 workers of
Hemagiri were working in the brick kiln in Andhra Pradesh.
This is not the first incident.

BSE Fire: Damage To Property Estimated At Over Rs 4 Lakh