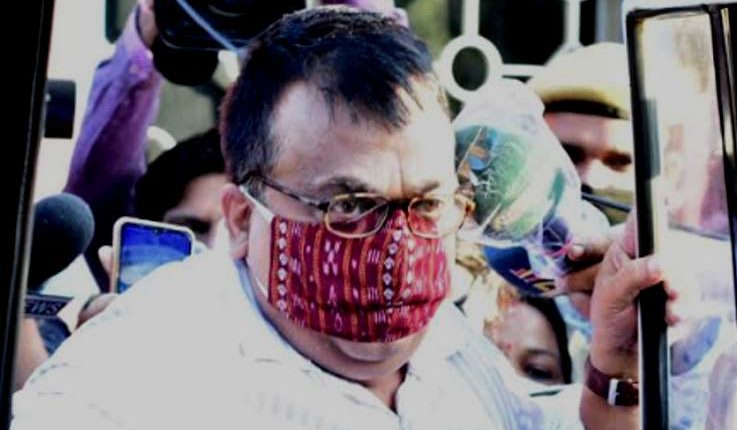 Notably, the Mahila police station had registered a case against Sadangi on the basis of the complaint lodged by the woman employee.

Police later arrested him on July 9, following which he was suspended in view of the gravity of the case and evidence against him.

Sarangi was in judicial custody till July 13.

As the conduct of Sadangi towards a subordinate lady employee, prima facie constitutes an act of personal immorality and violation of the conduct of rules, the government after careful consideration and in line with zero tolerance policy of any act of immorality by any of its employee ordered his compulsory retirement.