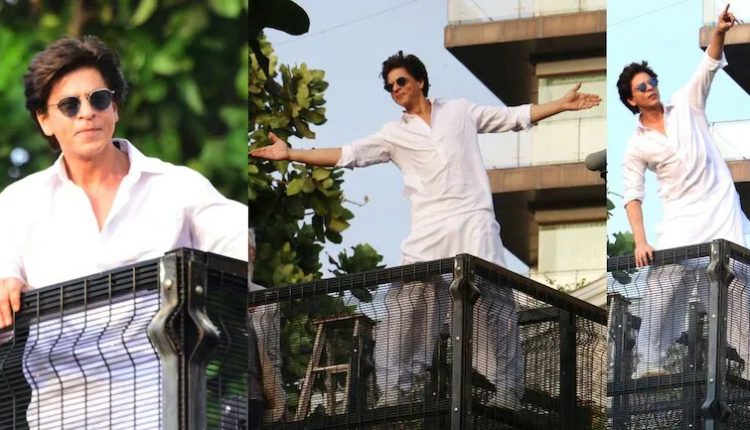 Mumbai: Although Shah Rukh Khan had enough reason to celebrate his 56th birthday on November 2, with his son’s homecoming from Arthur Road jail, the Badshah broke a long time ritual and spent a quiet birthday at home instead.

Unlike every year, he didn’t even step out on his balcony to wave at his fans, who gather outside Mannat every year on his birthday.

The actor not only didn’t meet anyone, he neither talked to friends who called him to wish him on his birthday. He also didn’t go through the annual ritual of coming on the balcony of his home, Mannat, to wave at his fans gathered outside.

Pooja Dadlani, SRK’s manager, had asked police officials deployed outside Mannat to disperse the fans who had gathered to catch a glimpse of the actor on his special day for security reasons, India Today reported.

King Khan’s fans, however, did not break tradition. Just like every year, thousands of them flocked to Mannat to celebrate the actor’s birthday with him. They waited with gifts and banners to catch a glimpse of their favourite star. But they had to return disappointed as SRK didn’t step out. 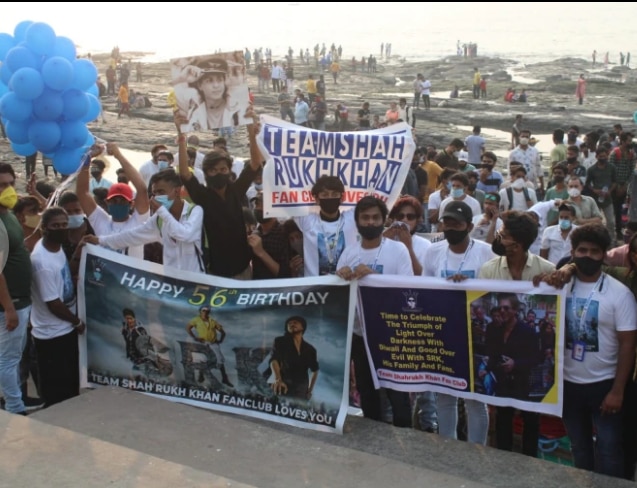 Some of his fans also distributed Diwali kits and meals and organised free health-related services for the needy.

[Watch] Two Minutes! Says This Bride To ‘Dulha’ As She Eats Maggi