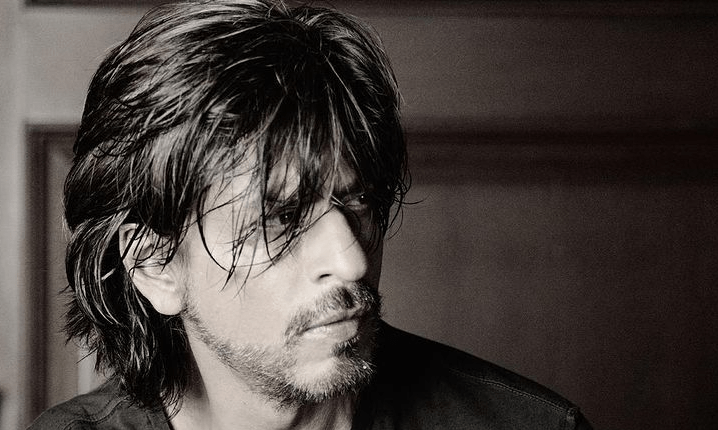 New Delhi: Bollywood star Shah Rukh Khan will be honoured by the Red Sea International Film Festival with an honorary award for his exceptional contribution to the film industry. The Festival will run from December 1 to 10 in Jeddah (Saudi Arabia) on the eastern shores of the Red Sea. The event will present 131 features and shorts from 61 countries in 41 languages.

Shah Rukh Khan has more than 100 movies to his credit in about three decades. He has earned multiple awards both nationally and at the international level.

Mohammed Al Turki, CEO of the Festival, was quoted as saying: “We are thrilled to be honouring Shah Rukh Khan, who is a remarkable talent and global superstar. He has captivated audiences since his earliest performances and is one of the world’s most renowned actors working today. After 30 years in the industry, Shah Rukh Khan remains one of the most successful superstars of Indian cinema and is loved by audiences around the world. We look forward to welcoming him to Jeddah this December.”

Khan said: “I am truly honoured to receive this award from the Red Sea International Film Festival. It’s wonderful to be here among my fans from Saudi and the region who have always been huge supporters of my films. I’m looking forward to celebrating the region’s talent and being a part of this exciting film community.”

Shah Rukh Khan’s big comeback ‘Pathaan’ is slated to release on January 25, 2023. The film comes after a hiatus of five years. SRK will be seen in ‘Jawan’ with Nayanthara. The film is directed by Atlee Kumar. ‘Jawan’ will be followed by the release of ‘Dunki’. For ‘Dunki’, Shah Rukh Khan has collaborated with Rajkumar Hirani and Taapsee Pannu.