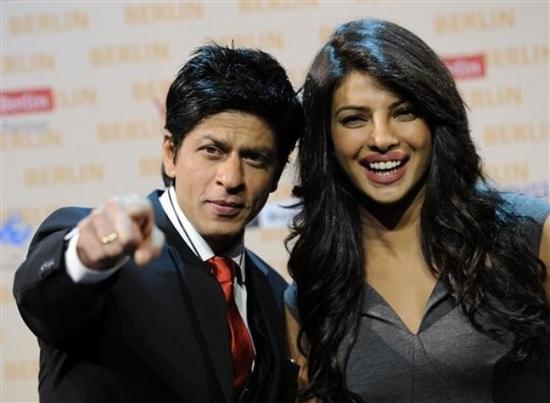 This is according to a content demand analytics company Parrot Analytics, which has used a new method — Talent Demand — to evaluate actors, athletes, musicians and celebrities from other spheres based on their global or country-specific audience demand.

According to a press release of the company, other stars in the list are Dhanush, Tom Hiddleston, Dulquer Salmaan, Salman Khan, Sung Hoon, Kiara Advani and Mahesh Babu.

The timeline of the survey was from July 20 to August 18.

Though Shah Rukh hasn’t had a new release in almost three years, his popularity hasn’t obviously waned. He is currently working on YRF’s Pathan with Deepika Padukone and John Abraham. SRK is also due to begin Atlee’s yet-untitled action thriller opposite south India star Nayanthara, while a Rajkumar Hirani film is also in the pipeline.

Allu Arjun’s Pushpa will be released in two parts. The first part, titled Pushpa: The Rise, will have a theatrical release on December 25 in Telugu, Tamil, Kannada, Malayalam and Hindi.

Priyanka, who is one of just two female stars on the list along with Jennifer Lopez, is working on Russo Brothers’ Amazon Prime Video series Citadel. The multi-faceted star also has romantic drama Text for You, yet-untitled fourth instalment of Matrix and Bollywood film Jee Le Zaraa in the pipeline.

Experts Positive About India’s Economy, Says PM Modi As He…

74-Yr-Old Of Bhubaneswar Among 3 More COVID Casualties In…