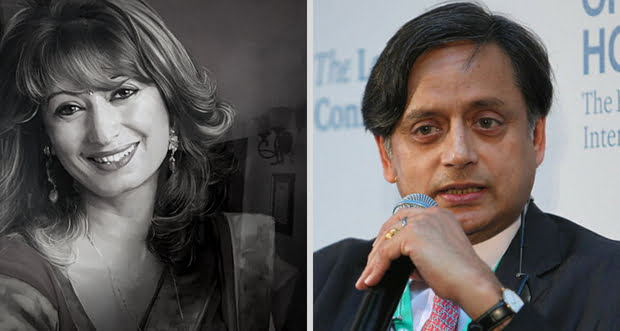 The court converted his anticipatory bail to regular bail.

Earlier, Tharoor had appeared before the court. His lawyer Vikas Pahwa sought permission of the court to file a fresh application for regular bail, but the court said there was no requirement for it as he had already received the Sessions court order.

The Delhi Police’s chargesheet had named Tharoor as an accused in the case.

Notably, Sunanda Pushkar (51) was found dead under mysterious circumstances in her suite at a five star hotel in Delhi on January 17, 2014.