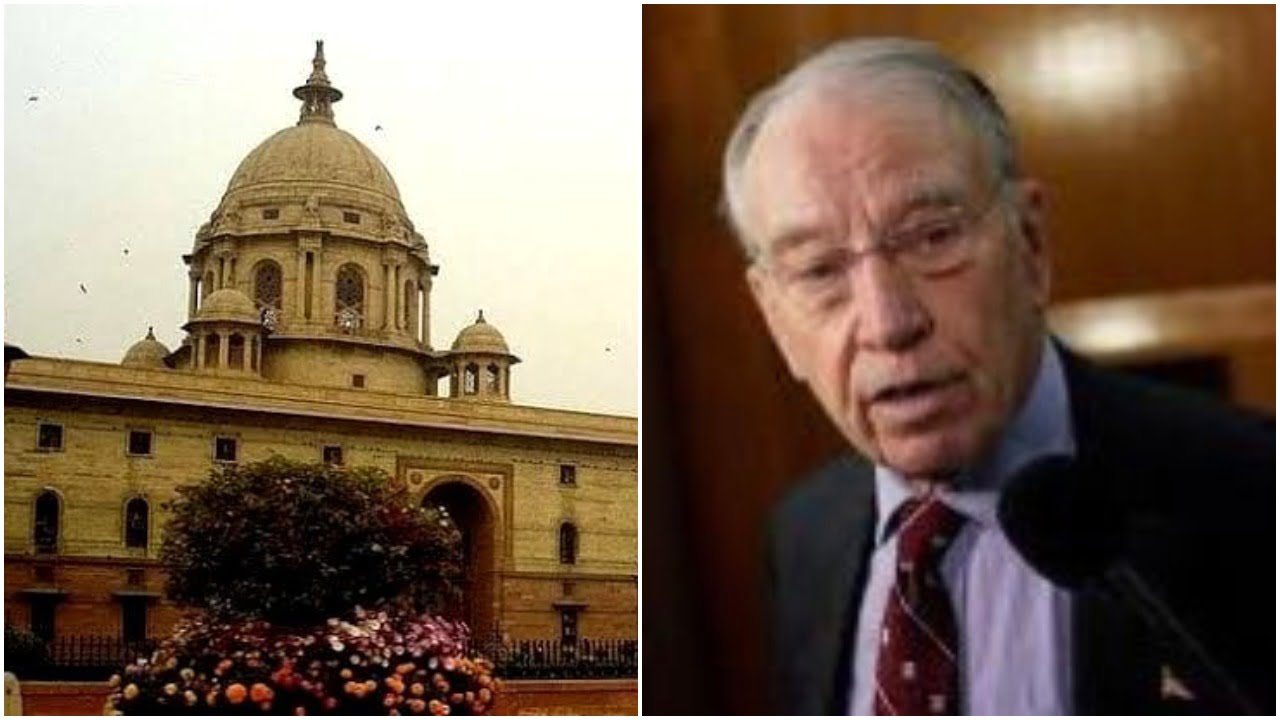 Bhubaneswar: A US Senator has written to the Indian embassy in Washington DC, expressing concern over the arrest of Fayaz Rahman, the managing director of Good News India shelter home in Odisha’s Dhenkanal district.

Following this, the foreign ministry has written to the Odisha government to provide details on Rahman’s arrest and trial for alleged misconduct against children and forced conversion. The Centre’s letter was addressed to the chief resident commissioner of Odisha, Tuhin Kanta Pandey.

Deputy secretary at the foreign ministry, Rakesh Pandey informed that the Indian embassy has received a letter from the Republican Senator from Iowa, Charles Ernest Grassley, on Rahman’s arrest.

Following this, the foreign ministry requested the state government to provide the details and current status of the case so that the Indian embassy could be briefed appropriately.

Rahman was arrested on December 2, 2018 after inmates at the shelter home he ran accused him of mental, physical and sexual abuse. He was also accused of engaging in religious conversion through his NGO. He had also converted to Christianity.

He originally hailed from Kolkata and later obtained US citizenship.