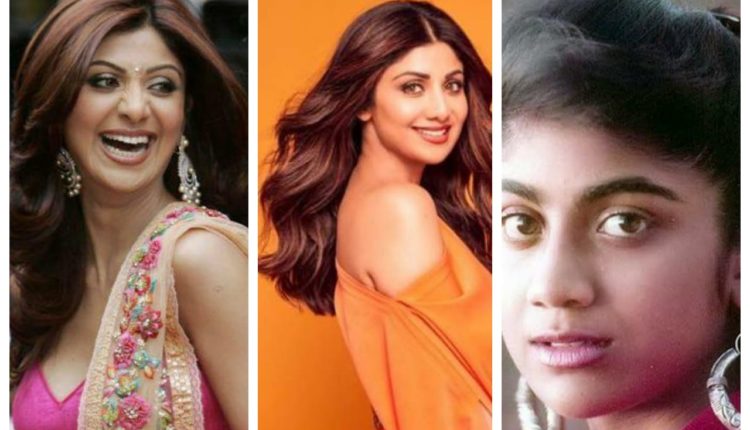 Shilpa Shetty Kundra, famous actress, successful businesswoman and a former model, turns 45 today. This star of the 1990s has had a roller coaster ride in the entertainment industry with numerous controversies following her name. On her birthday, we recall five of them. 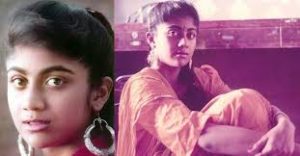 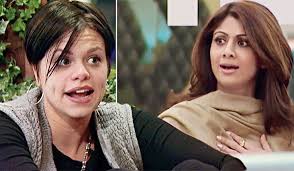 Shilpa was the only Indian celebrity to feature on the international show ‘Big Brother’ (2002) and also win it.  During her stay on ‘Celebrity Big Brother 5’, she was the target of racism and bullying by some other housemates, such as Jade Goody, Jo O’Meara and Danielle Lloyd. The issue flared up all over the international media. Responses from the UK and Indian governments led to the show’s suspension during the 2008 season. 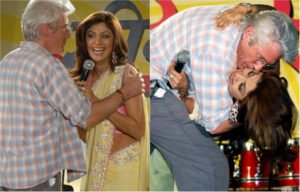 On April 15, 2007, Silpa Shetty was repeatedly hugged and kissed on the cheek by American actor Richard Gere Shetty during an AIDS-awareness event. This led to a nationwide uproar and protests, wherein Shiv Sena was also involved. Effigies and glamour posters of Gere and Shetty were burnt on the roads to which the actress had said, “so much has been blown out of proportion.” A Rajasthan court had even issued an arrest warrant for both the celebrities, which was later dismissed by the Supreme Court. 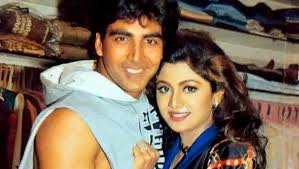 Shilpa’s affair with Akshay Kumar made media headlines while the duo was shooting for the movie ‘Insaaf’ (1997). They caught public eyeballs for their chemistry in the 1994 film ‘Main Khiladi Tu Anari’. However, they parted ways in 2000 during the production of the hit film, ‘Dhadkan’. Akshay later married Twinkle Khanna.  In an interview to a magazine later, Shilpa sparked a controversy when she said, “Akshay Kumar used me and conveniently dropped me after he found someone else. The only person I was upset with, was him. But I’m sure he’ll get it all back. It’s not easy to forget the past so soon. I’m glad I’ve had the strength to move on. Today, he’s a forgotten chapter as far as I’m concerned. I will never work with him again. Professionally, things have never looked better.” 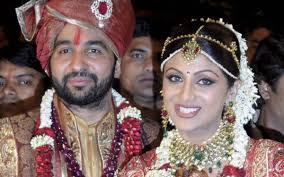 In 2009, when Shilpa got engaged to Raj Kundra, the latter’s first wife, Kavita openly accused her of being the key reason for their split. She had stated that Raj had become so fixated with the actress that a reunion with him was just not possible. Raj and Shilpa got married on November 22, 2009 and have two children now. 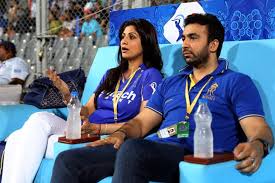 The actress and her husband Raj were involved in a controversy for allegedly fixing and placing illegal bets on IPL matches in 2013. Together, they hold a stake in the IPL franchise Rajasthan Royals. However, Shilpa denied all the allegations and took to Twitter to respond. “For those who care, my apparent involvement in betting is complete nonsense. I have never bet on any cricket match ever. The truth will prevail.” 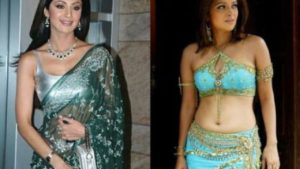 Shilpa Shetty and actress Reemma Sen were issued with non-bailable warrants in April 2006 by a Madurai court for “posing in an obscene manner” in snaps, which were published by a Tamil newspaper. Apparently, the warrants were issued against them as neither of the actresses could comply with the summons, which were sent to them earlier for the same reason. The actress had claimed that he pictures were a freeze-frame from a film she had done. She was quoted to have said, “As far as my photographs go, what is obscene about them? If navel-showing is obscenity, then our traditional Indian outfit, the sari, should be banned in the first place.”

The controversies surrounding the actress are many but she has never let any of these get the better of her. Shilpa Shetty continues to be a fitness icon and a celebrity who fights for a cause.

From Shah Rukh To Amitabh, Celebrities Who Went Bankrupt