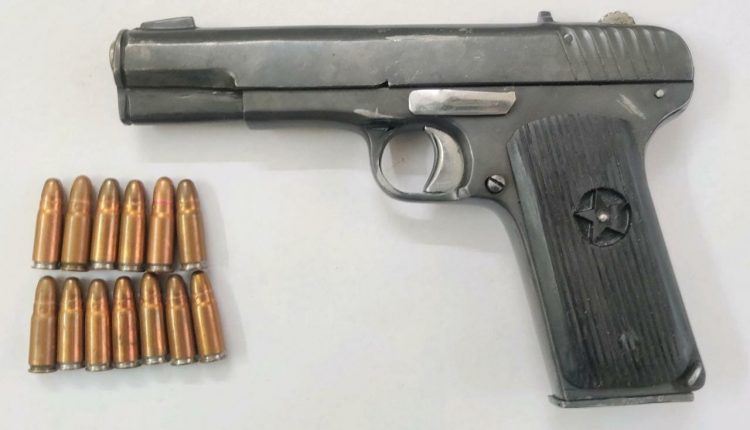 New Delhi: The two main shooters involved in the murder of singer and politician Sidhu Moose Wala in Punjab’s Mansa on May 29 were arrested on Monday.

Priyavrat, a Haryana-based gangster, was a member of Ramkaran gang and was module head of a team of shooters who were in direct touch with Canada-based gangster Goldy Brar at the time of the incident. Police said he was the main shooter and executioner of the assassination plan.

Kashish, an accused in a 2021 murder case, was one of the six shooters who opened fire on Moose Wala.

Giving a detailed account of how Moose Wala was killed, Delhi Police special cell chief HGS Dhaliwal revealed all those who shot at Moose Wala’s car.

He said that it was a ‘challenging case’ for the special cell without visiting the crime spot.

“We have identified all six shooters… Who sat in which car, who used a pistol and who used an AK47, all have been identified,” Dhaliwan informed.

“Kashish was driving the Bolero. Priyavrat and Ankit Sirsa were also there. Keshav was driving the Corolla, Jagdeep Roopa and Manpreet were inside the car. Then Corolla overtook Sidhu Moose Wala’s car and Manpreet Mannu opened fire using an AK-47. All six people used weapons. That has been established. Mannu and Roopa fled the spot separately,” he added.

Two days ago, Santosh Jadhav, another sharp shooter, was nabbed by Pune Police.

Brar had claimed responsibility for Moose Wala’s murder on Facebook. His associate Lawrence Bishnoi, who is in Tihar jail, revealed that his gang was involved in the Punjabi singer’s killing. He had was part of the plotting despite sitting in jail.