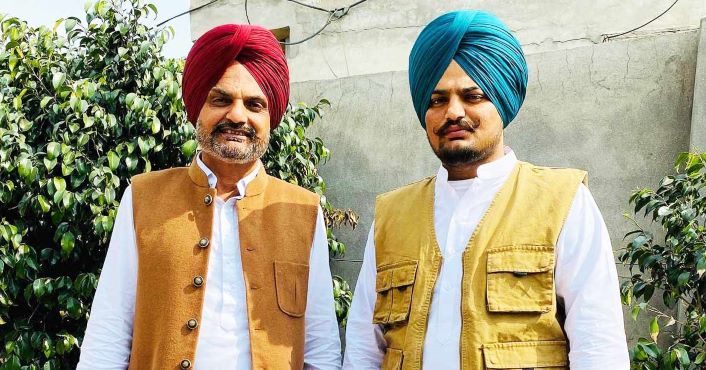 Bhatinda: Slain Punjabi singer and politician Sidhu Moose Wala’s father Balkaur Singh has filed a police complaint alleging that he has got death threat and extortion demand through an e-mail.

A case was filed against unknown persons for criminal intimidation and extortion at Mansa Sadar police station after cops verified the mail.

In his complaint, Moose Wala’s dad mentioned that he got an e-mail at info@sidhumoosewala.net demanding extortion money and giving death threats, The Times of India reported.

The mail, written in Hindi, threatened Balkaur not to speak against gangsters Lawrence Bishnoi and Goldy Brar, or else, he may suffer a fate worse than his son.

The mail also reportedly said that police killed gangsters Jagroop Roopa and Manpreet Manna because of pressure exerted by Balkaur. He was directed to keep his mouth shut, or be ready to face the consequences.

Balkaur said he wasn’t scared of threats and will continue to seek justice for his son, who was gunned down at Jawaharke village in Mansa district on May 29 when assailants fired indiscriminately at his vehicle.