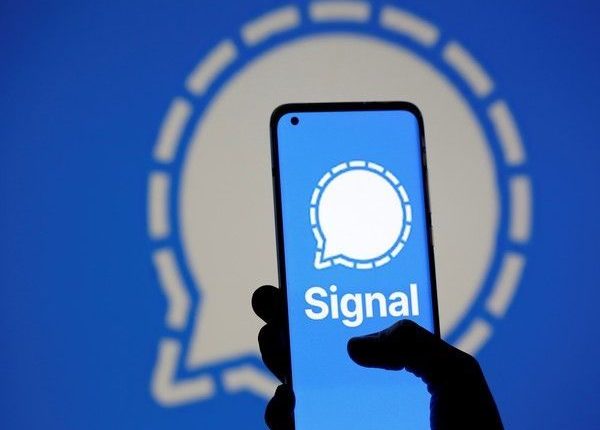 A day after millions of users downloaded Signal, the messaging app faced a global outage.

Signal acknowledged the problem by tweeting about the issued and mentioned “technical difficulties” affecting the app.

With thousands complaining on social media that they weren’t able to send messages on both mobile phones and desktops, the app added a banner on top of chats saying: “Signal is experiencing technical difficulties. We are working hard to restore service as quickly as possible.”

The “technical difficulty” is due to the massive number of users Signal has gained, as they look to switch from WhatsApp ostensibly because of privacy concerns.

An estimated 3 million Indians have reportedly downloaded Signal in the last 10 days. Telegram has also seen a huge number of downloads.

Signal informed that it has been adding servers and extra capacity daily at record pace.

“Millions of new users are sending a message that privacy matters as we appreciate your patience. Privacy is our top priority, but adding capacity is a close second right now. We are making progress towards getting the service back online,” Signal said.

No Respite From Cold Wave In Interior Odisha, Dense Fog Warning For 7 Districts