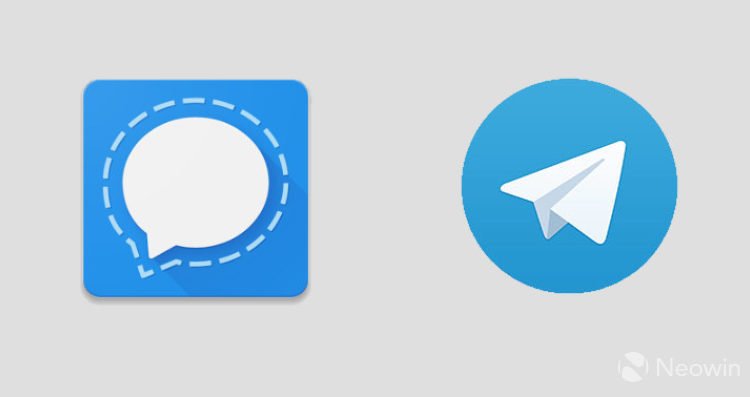 New Delhi: Two messaging applications — Signal and Telegram — have witnessed a sudden surge in demand after WhatsApp’s updated terms of service didn’t go down well with the users.

WhatsApp that uses Signal’s encryption technology laid out fresh terms on Wednesday. It asked users to agree to let owner Facebook Inc and its subsidiaries collect user data, including phone numbers and locations.

Several users questioned the “accept our data grab or get out” move on Twitter, and suggested fellow users to stop using WhatsApp and move to apps like Signal and Telegram, reported The Hindu.

In the last two days, over 100,000 users installed Signal across the app stores of Apple and Google. Another app Telegram saw nearly 2.2 million downloads, according to data analytics firm Sensor Tower.

New WhatsApp installs dropped by 11 per cent in the first week of 2021 compared with the prior week. However, it still amounted to an estimated 10.5 million downloads globally, according to Sensor Tower.