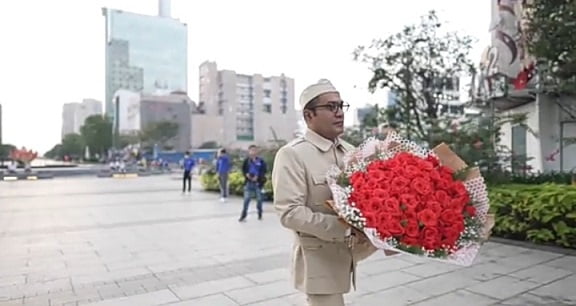 Bhubaneswar: Among those who paid rich tributes to Netaji Subhas Chandra Bose on his 125th birth anniversary on Sunday was Satya Sutar, who is from Fakirpur village in Odisha’s Keonjhar district.

Sutar, a director at an MNC in Singapore, paid tributes to Netaji in Saigon in Vietnam on Sunday.

Beginning with Vietnam this year, Sutar has decided to travel to all the countries that Netaji visited in his efforts to win freedom for India and pay him tributes there.

Sutar, who has been working outside the country for 10 years now, plans to return to Odisha after a few years. 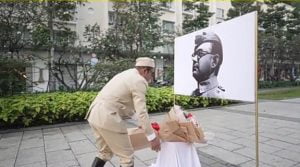