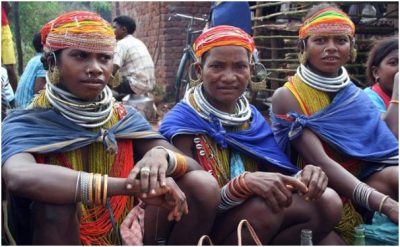 Bhubaneswar: The National Commission for Scheduled Tribes (NCST) has sought a report from 5 states including Odisha on the steps taken to locate the tribals who had fled Chhattisgarh to other states following torture by the Maoists.

According to sources, around 500 tribal families were forced to leave their homes in Chhattisgarh due to escalation in Maoist violence in their villages and settle in other parts of their state besides Odisha, Andhra Pradesh, Telangana and Maharashtra.

In 2019, the NCST and the Union Tribal Affairs Ministry had asked these states to conduct a survey of the tribals displaced due to left-wing extremism before December 13, 2005.

Though the states were asked to complete the survey in 3 months and file the report, they failed to do so. In 2019, the Union Home Ministry wrote to these states again in this regard so that the Centre can take steps for their rehabilitation.

“We have been told that the states could not start the survey due to COVID. We issued another notice on January 12 asking them to furnish a report within 30 days,” a news agency quoted an NCST official as saying.