Sisir Sahu’s ‘Farchaa’ to be screened at Mumbai Film Festival 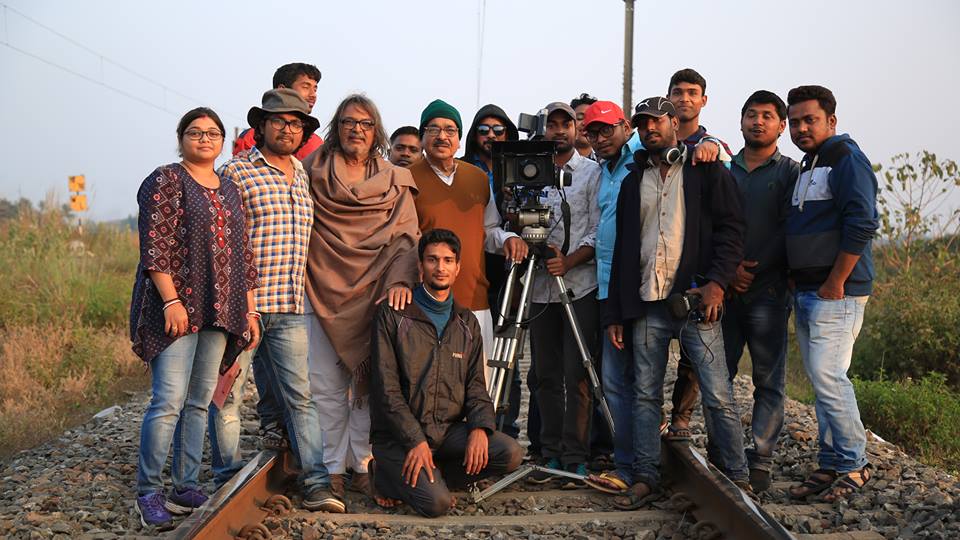 It was a proud moment for Odia boy Sisir Kumar Sahu when his short film ‘Farchaa’ was picked for the prestigious 19th Mumbai Film Festival 2017 beginning Wednesday.

“It is the first Odia film to be screened on such a huge platform with Anurag Basu, Vidya Balan and many more Bollywood icons in the selection jury,” said Sisir.

The 25-minute-long Odia film will be screened on October 14 alongside nine others. It revolves around the insensitivity with which children treat their aging parents. “After being ill treated by their children, two elderly men, belonging to different strata of society, leave home to commit suicide. Once the two men get to know each other’s problems, they become hopeful about life,” said the young director while narrating the storyline.

The emphasis, however, on been on the treatment of the film than the story, he added.

The film produced by Peenakee Singh has Suresh Mishra and Nimananda Patra in the lead.

An alumnus of Cuttack-based Biju Patnaik Film and Television Institute, Sisir chose Mumbai to learn the craft of film making. Working with Shyam Benegal and Ashutosh Gowarikar, polished his creativity further and gave him the confidence to start on his own. He has worked in Hrithik Roshan-starrer ‘Mohenjo Daro’and television series, Indian Constitution for Rajya Sabha TV.

The seven-day long film festival will showcase 200 films including those in Ladakhi, Chokri, Brij and Konkani. Anurag Kashyap’s sports drama ‘Mukkabaaz’ will open the festival while Naseeruddin Shah and Tisca Chopra-starrer ‘The Hungry’ will be premiered.

Shooting For ‘Sherni’ Cancelled After Vidya…

I’m Greedy And Want To Work With All Directors: Rajkummar…