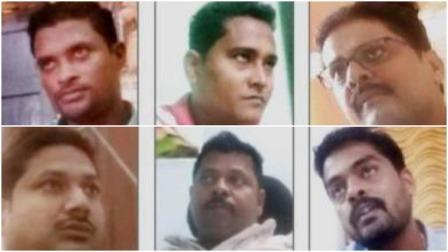 Bhubaneswar: The Odisha government has suspended six junior engineers (JEs) of two power distribution companies (discoms) after a sting operation by a news agency revealed that they were illegally resorting to unscheduled power cuts in their respective electricity sub-divisions during peak hours.

During their probe, journalists of Linking Guru Dot Com came to know that these discom officials had a nexus with inverter companies, which offered them commission of over lakhs along with the promise of foreign tours if they turned off power during peak hours, thereby forcing people to buy inverters.

After the video clipping of the conversation was telecast in a local news channel on Friday, the Energy department suspended the six JEs and the Energy Minister Dibya Shankar Mishra ordered the department to initiate criminal cases against them.

Energy Secretary Bishnupada Sethi wrote to CESU and SOUTHCO to take action against the errant JEs and lodge police complaints.

The issue was also raised in the Assembly with the opposition BJP and Congress members demanding exemplary action against the six JEs.

The opposition will again raise this incident in the House on Monday.

Visually-Impaired Persons Carve A Life Of Dignity In Odisha Capital