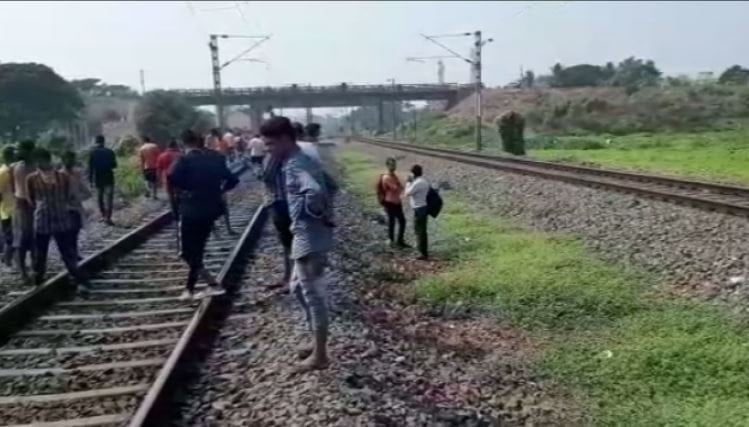 Jajpur: A woman and her daughter were killed after being hit by a train in Jajpur district on Saturday.

According to sources, Howrah-Puri Express ran over the duo while they were crossing the tracks at Ahmednagar near Jajpur Road Railway station.