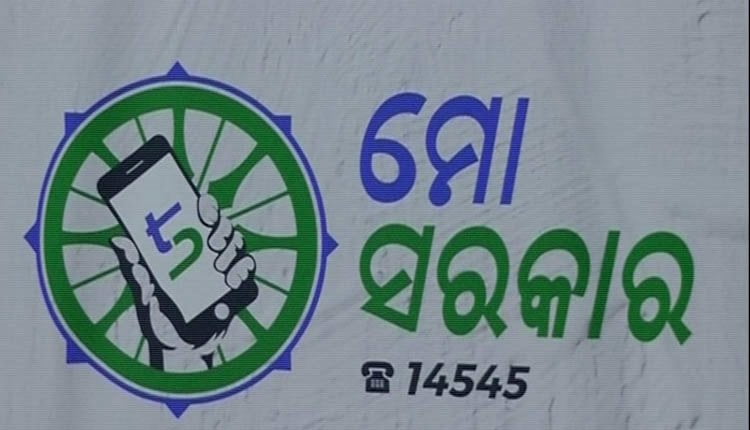 Bhubaneswar: After healthcare services and police administration, the Odisha government will be bringing six more departments under the purview of its new governance initiative ‘Mo Sarkar’ from December 1.

‘Mo Sarkar’ is an initiative under the 5T (team work, technology, transparency, transformation and time limit) model of governance to ensure the accountability of ­public officials in delivery of government services. It was rolled out by the Chief Minister Naveen Patnaik on Gandhi Jayanti.

Meanwhile, the state Information Technology (IT) department has asked these departments to submit a detailed list of the beneficiaries.

To receive grievances from the people and help the departments concerned to collect random feedback, the IT department has opened a contact centre with a toll-free number 14545.

It may be mentioned here that Secretary to Chief Minister (Transformation and Initiatives) VK Pandian had toured several district headquarters hospitals and some police stations across the state for direct feedback from people on services being provided and behaviour and professionalism of government officers.

All of these government officers will be graded on the basis of feedback received from people.

The remaining departments will be covered under this people-centric initiative by March 5 next year, the sources added.