Six Players In Race: Will Odisha’s Pramod Bhagat Be World Para Shuttler Of The Year? 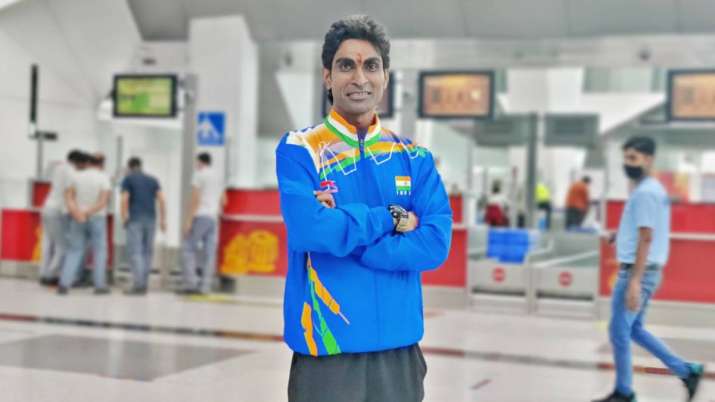 Bhagat, who is the reigning world champion, clinched a historic gold medal in men’s singles SL3 class in the Tokyo Games in September.

Bhagat, the reigning world champion, clinched a historic gold medal in Tokyo Paralympics in September. He is currently world No. 1 and Asian champion in SL3 category, in which athletes with lower limb impairment compete.

He was recently honoured with the Major Dhyan Chand Khel Ratna award.

The 33-year-old Bhagat contracted polio when he was just four. He took to badminton after watching neighbours play the racket sport. He initially pitted his skills against able-bodied shuttlers but in 2006, decided to try his luck in competitive para badminton.

No Indian made the list of nominees in able-bodied categories.

The winners will be announced during the BWF World Tour meet in Bali (Indonesia), three weeks’ time.