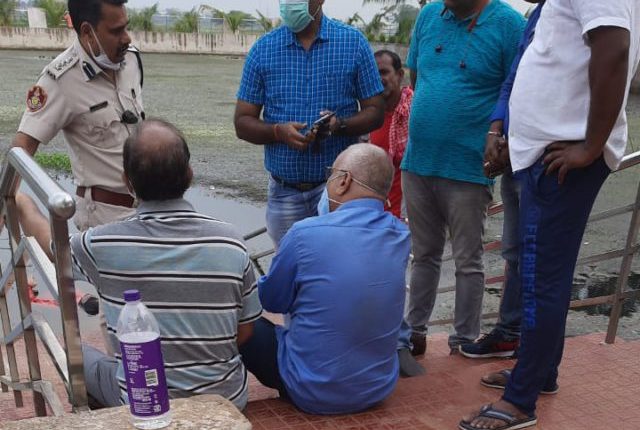 Bhubaneswar: Senior journalist Navin Das on Monday alleged that his son Manish Anurag, whose body was recovered from a pond at Patrapada village on the outskirts of Bhubaneswar the previous day, was murdered by his friends whom he had accompanied for a feast.

“My son has been murdered. He was invited by his friends for a feast and killed. The Commissioner of Police has assured to unmask the killers. I have complete faith in police,” he said.

Das further said that he had received the last call from his son at 4.11 am on Sunday and he spoke about being thrashed.

“His voice will reverberate in my mind for a long time,” he added.

Das shared these details through a programme titled ‘Nirbhay Gumara Katha’ on YouTube.

Meanwhile, Tamando police have sealed Hotel South City at Patrapada and detained five persons. Manish had visited the bar at the hotel just before he was allegedly abducted.

Police are interrogating the staff of the bar, sources said.

Hours before his body was recovered, Das had lodged a complaint at Infocity police station alleging that Manish had been kidnapped.

A View To A Fall