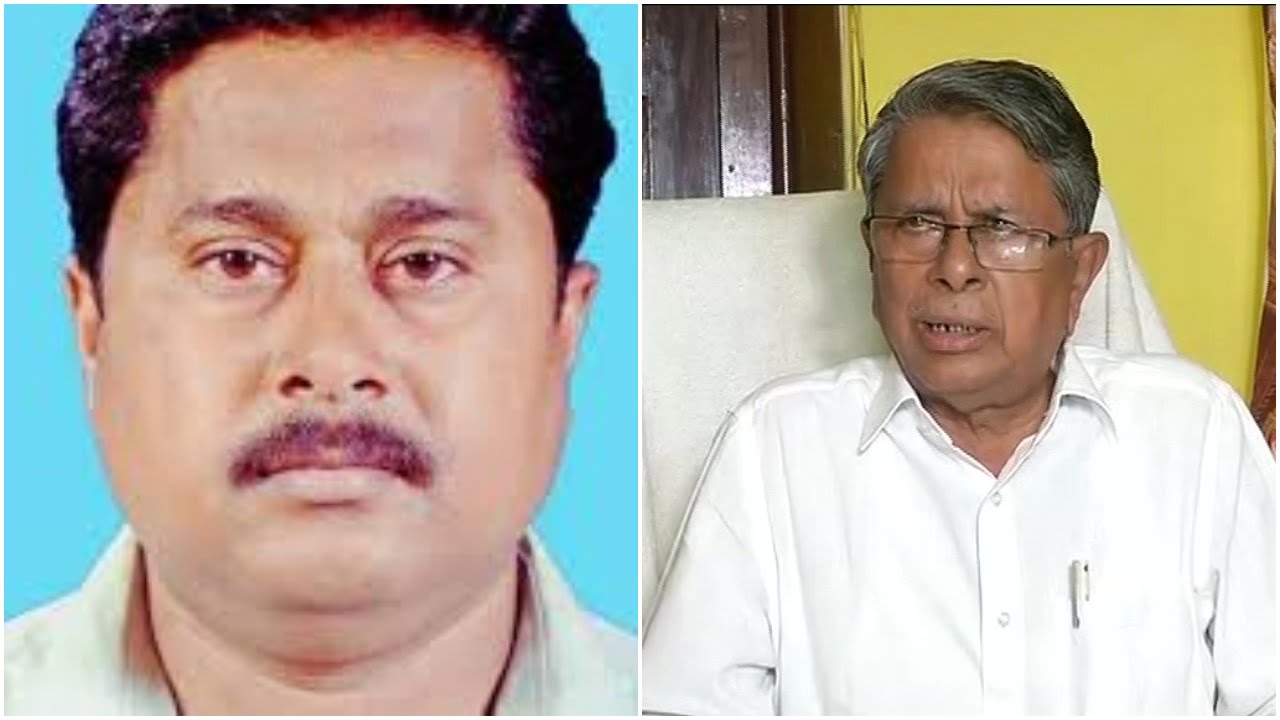 Debashis was arrested from Chhatia-Tangi area in Jajpur district.

According to reports, police had gone to Padana village to arrest an accused when they were attacked by Debashis and his associates.

Police on Wednesday morning had registered a case against eight persons involved in the attack.