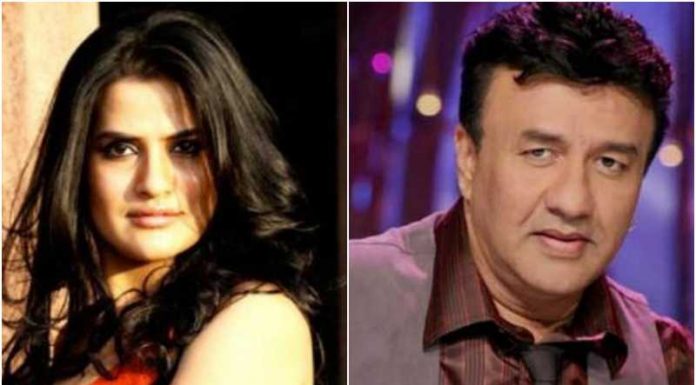 She has slammed Sony TV and the makers of the show.

Despite complaints of sexual harassment against Anu Malik, he is now on the seat of a judge in the reality show, said Sona.

She has also criticised many others in the music industry for allegedly not speaking up against sexual harassment at the workplace prevalent in the industry.

Sona in an open letter, has mentioned that Neha Bhasin, Shweta Pandit, Anu Malik’s doctor’s 14-year-old daughter and many others had raised their voice against the sexual harassment by the music director.

Last year, singers Shweta Pandit and Sona Mohapatra had accused Anu Malik of sexual harassment. Two budding singers had also levelled similar allegations against Malik.
Following the allegations, Sony TV had removed the composer as a judge on the reality show but now he is back.

Children Refuse To Have Midday Meals In Odisha Sans Onions