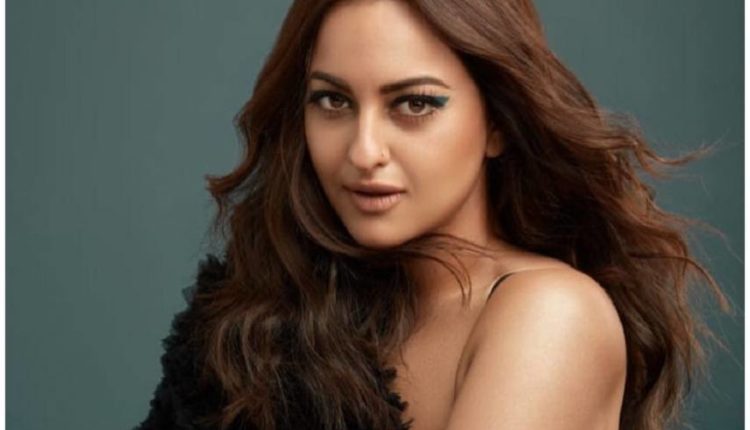 The actress has teamed up with Special IGP of Maharashtra Police and Mission Josh for the campaign, #FullStopToCyberBullying.

“Full Stop To Cyber Bullying is a campaign by Mission Josh, where I have teamed up with Special IGP Mr Pratap Dighavkar with an aim to create awareness and educate people about online harassment, trolls, impact on mental health of victims who have faced trolling,” Sonakshi said in a post on Instagram.

The 33-year-old actress also posted a video where she talks about how people are subjected to trolling through fake accounts and their pictures are misused, news agency PTI reported.

She said people often hide behind their computer screens and abuse others on social media. “Many people have fallen victims to such trolls. I’m one of them. But I have decided – ‘Ab bas’. Now there will be a full stop to cyber bullying and online trolling,” she added.

Actor Prakruti Mishra Flies Back To Mumbai To Resume Shooting