Sonu Nigam Marks His Birthday By Unveiling Own Music Label! 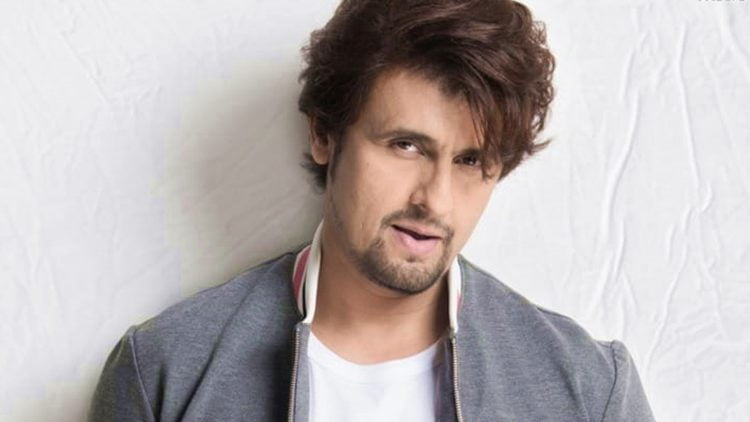 Mumbai: After calling out music ‘mafias’ in the industry for discrimination against singers, celebrated Bollywood singer Sonu Nigam on Thursday unveiled his music label ‘I Believe Music’.

Sonu, who celebrated his birthday on Thursday, is gearing up to release his new single ‘Rudhrashtakam’ under his label ‘I Believe Music’ on July 31.

“I Believe Music has been something that I have been working on for a while now but due to various work commitments, it was slightly delayed. Now, with the resurgence of independent music, I believe it’s a good time and ‘Rudhrashtakam’ is an ideal and auspicious beginning,” IANS quoted Sonu as saying.

‘His new single ‘Rudhrashtakam’ is of spiritual genre.

'I Believe Music' is a culmination of a vision that we had a decade back and now the time has come that we bring to you our very own Music Label @labelibelievemusic that strives to achieve excellence and contributes to the music industry in a broader perspective. #ibelievemusic

Post Sushant Singh Rajput’s tragic demise, Sonu had slammed the elite gangs of the industry for being unfair with struggling artists and outsiders.

He also observed that there would be more suicides if the top-notch music companies continue to ill-treat newcomers.

He even targeted T-Series honcho Bhushan Kumar for dealing inappropriately with the singers.

Following this, Bhushan’s wife Divya Khosla plunged into the fight and called Sonu ‘ungrateful’ as T-Series had given him a break in the industry.

Know The College Where An Aspiring Journo Can Study In Odisha; Details Here