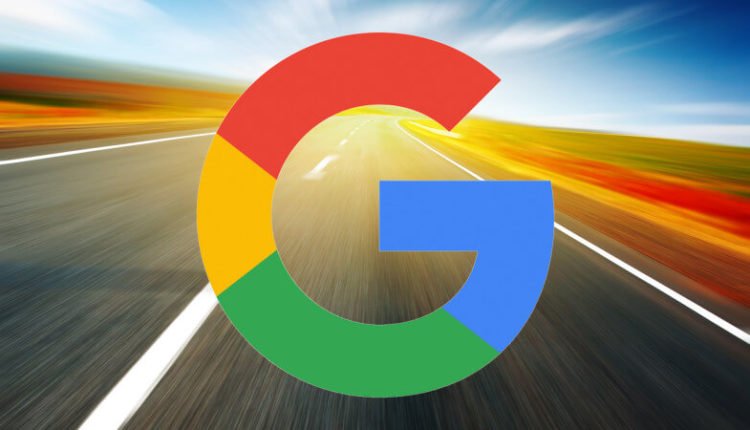 There’s good news for vehicle owners who are concerned about climate and environment.

Very soon, Google Maps will identify routes for drivers which will generate lowest carbon emission based on traffic, slopes and other factors.

Google, an Alphabet Inc unit, announced that this feature will be launched later this year in the USA, followed by other countries.

It’s the company’s way of showing its commitment to help combat climate change.

The ‘eco-friendly’ route will be set as the default route, unless users opt out. If alternative routes are found to be significantly faster, Google will offer choices and let users compare estimated emissions, reported Reuters.

“What we are seeing is for around half of routes, we are able to find an option more eco-friendly with minimal or no time-cost tradeoff,” Russell Dicker, director of product at Google, said.

Google will introduce additional climate-focused changes. Come June, it will warn drivers planning to  travel through low emissions zones where some vehicles are restricted.

Google Maps app users will also be able to compare car, biking, public transit and other travel options in one place instead of toggling between different sections.

India’s First Metaverse Wedding: Meet The Couple, Know How Reception Will Be Held